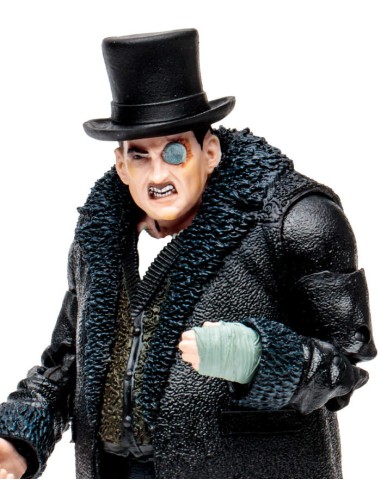 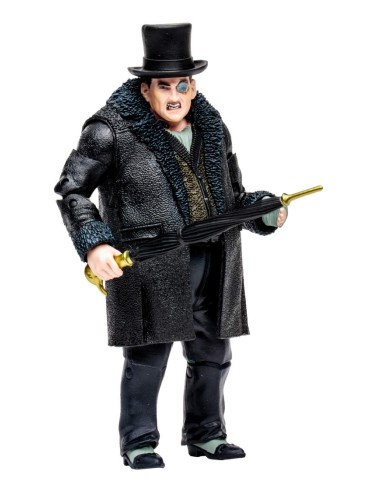 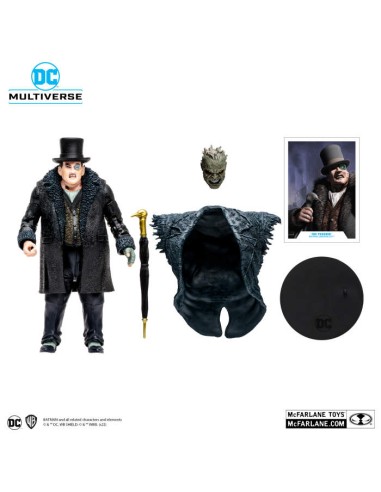 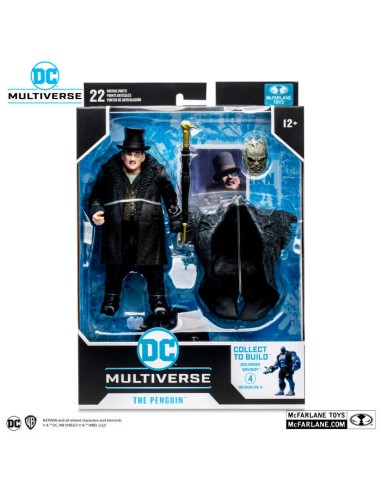 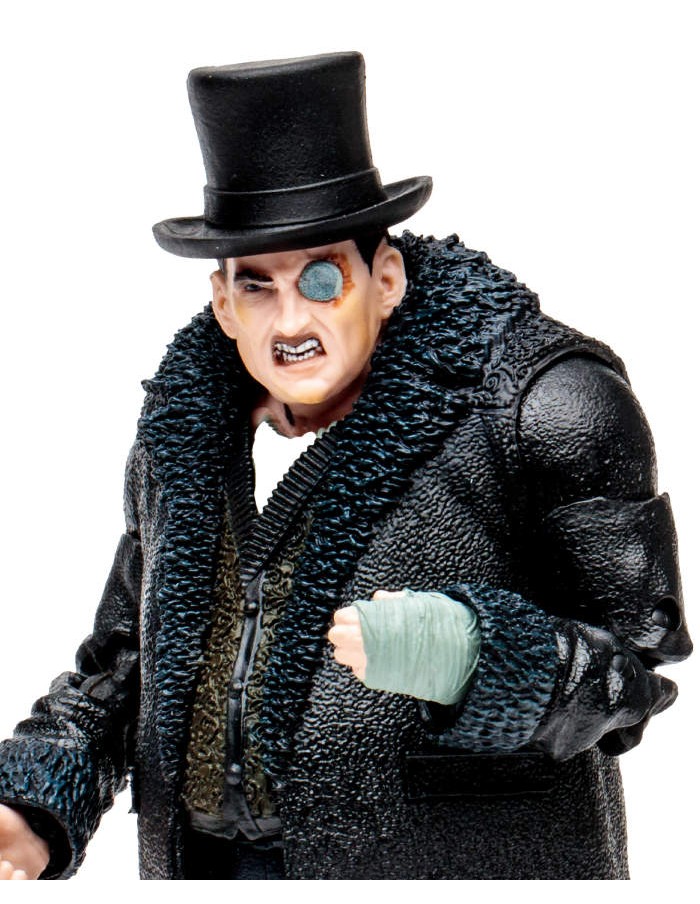 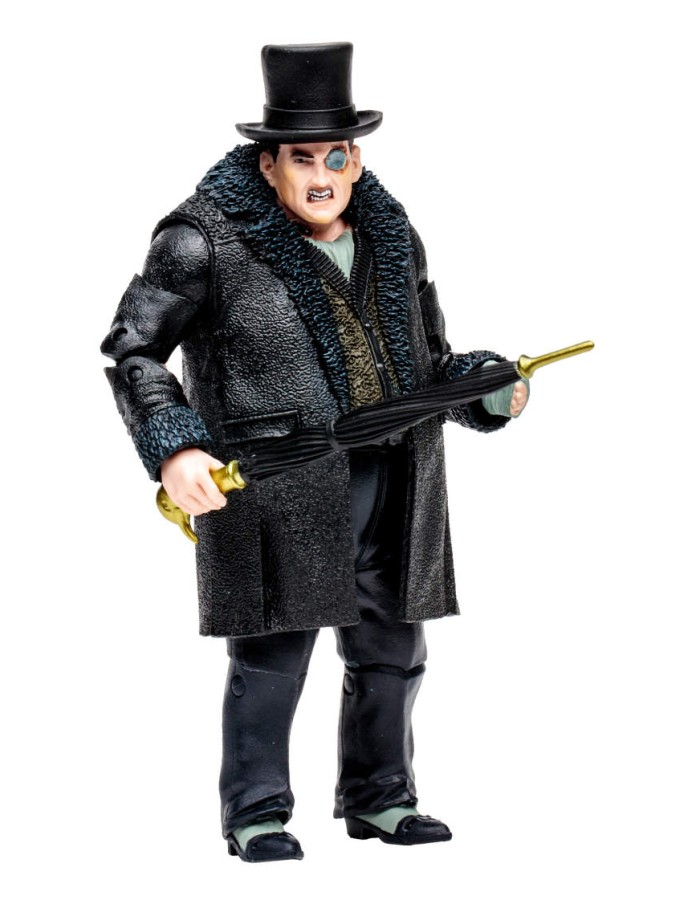 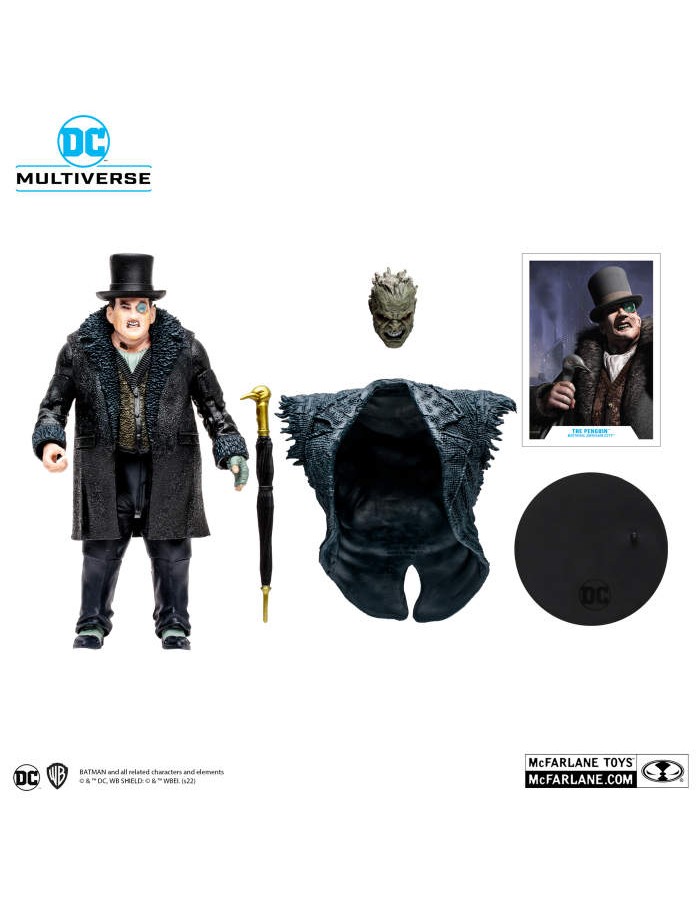 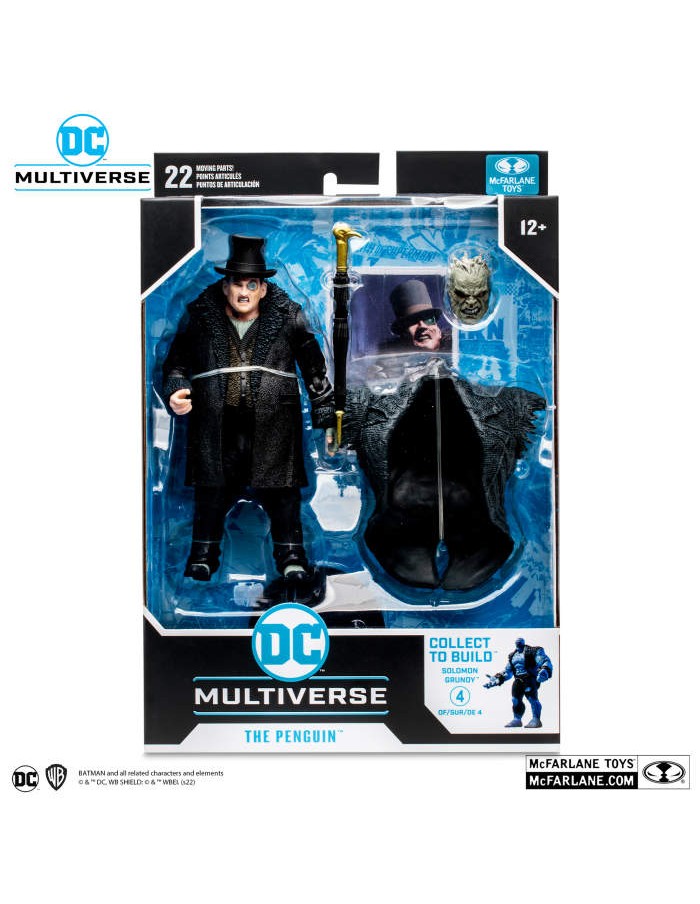 The Penguin is an eccentric criminal mastermind known for his shady business dealings. Born into the wealthy Cobblepot family, Oswald was sent overseas for school as a boy. When his family hit hard times, Cobblepot immersed himself in a criminal education on the streets of London. Years later, he re-emerged as The Penguin, a black-market arms dealer in Gotham City, facilitating the illegal financial activities that fund much of the city’s underworld. 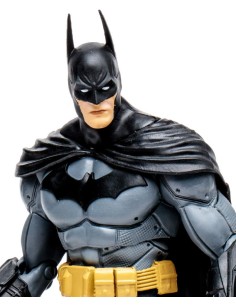 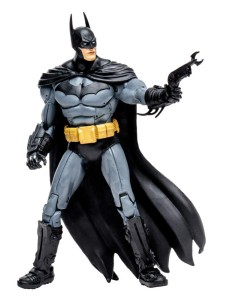 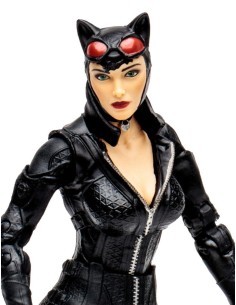 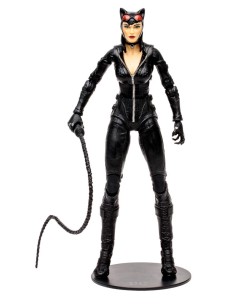 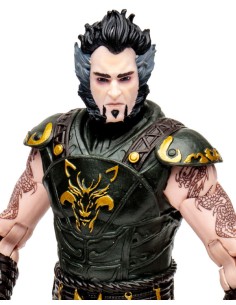 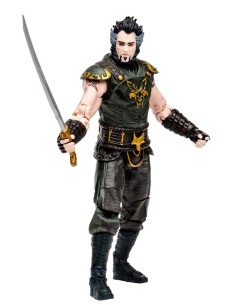