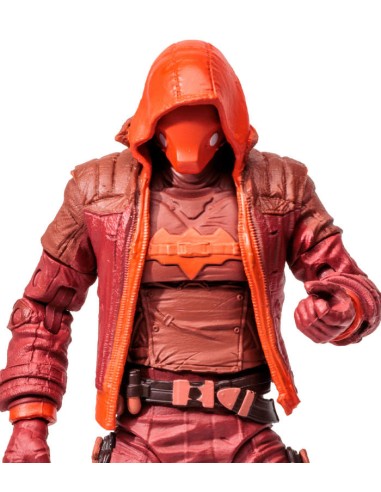 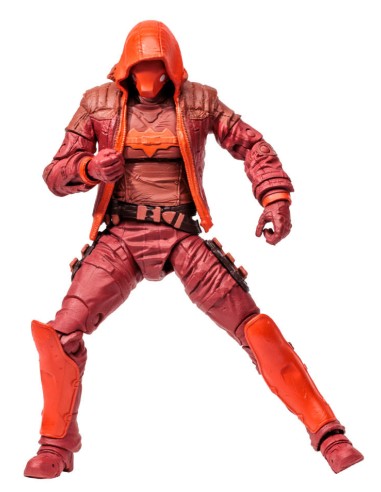 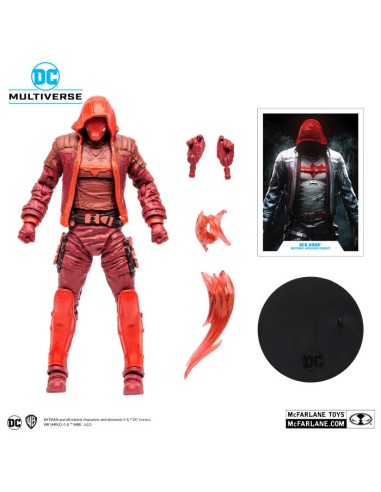 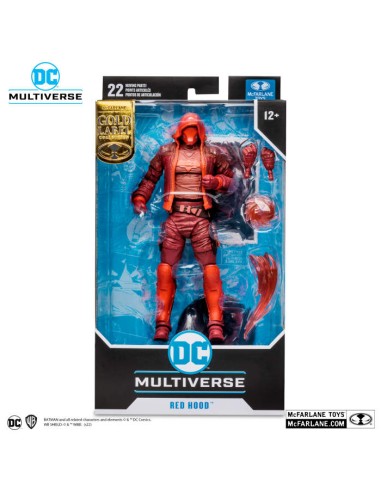 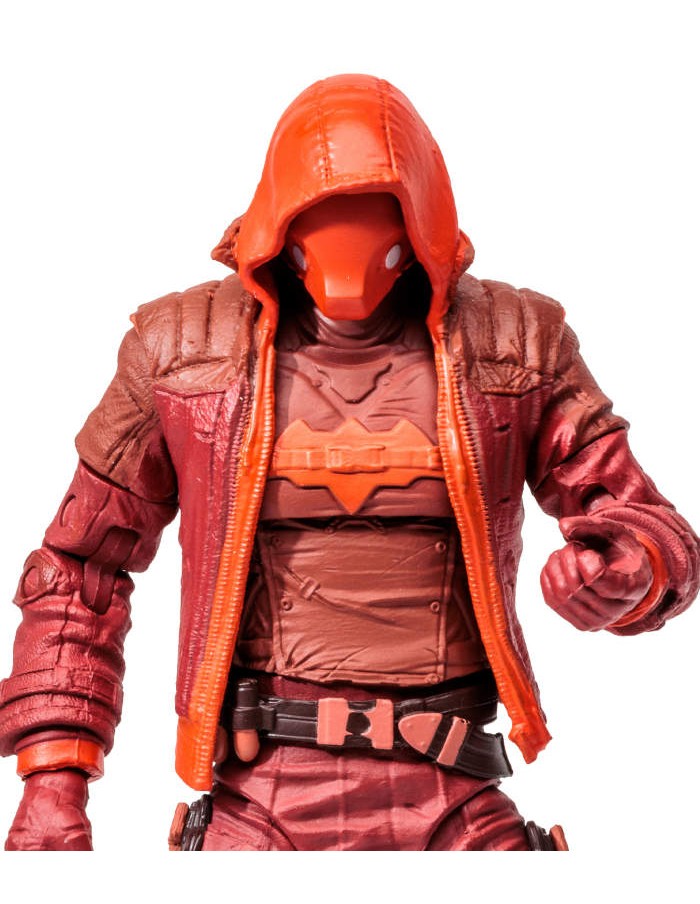 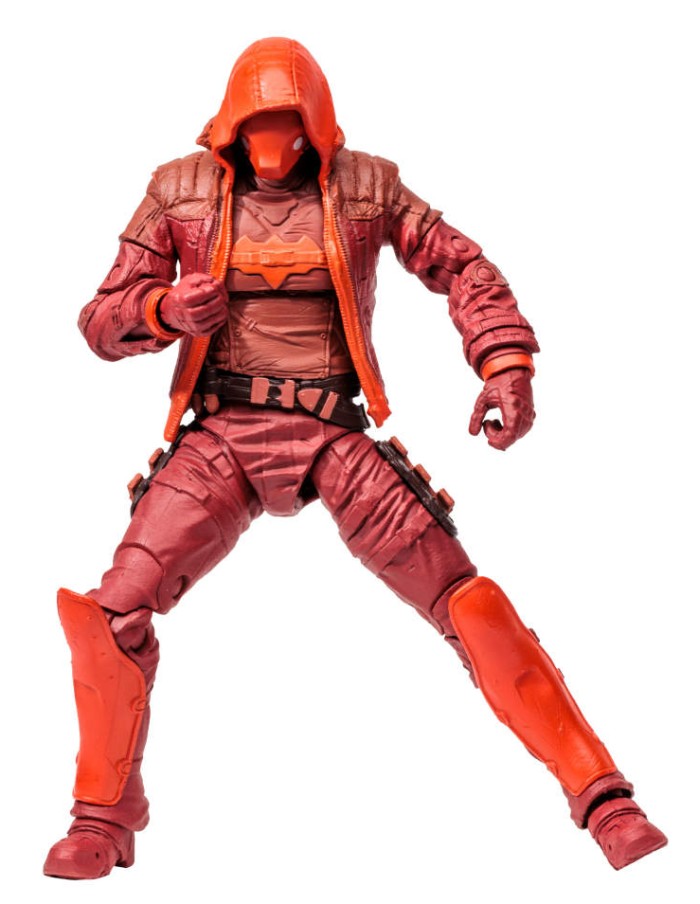 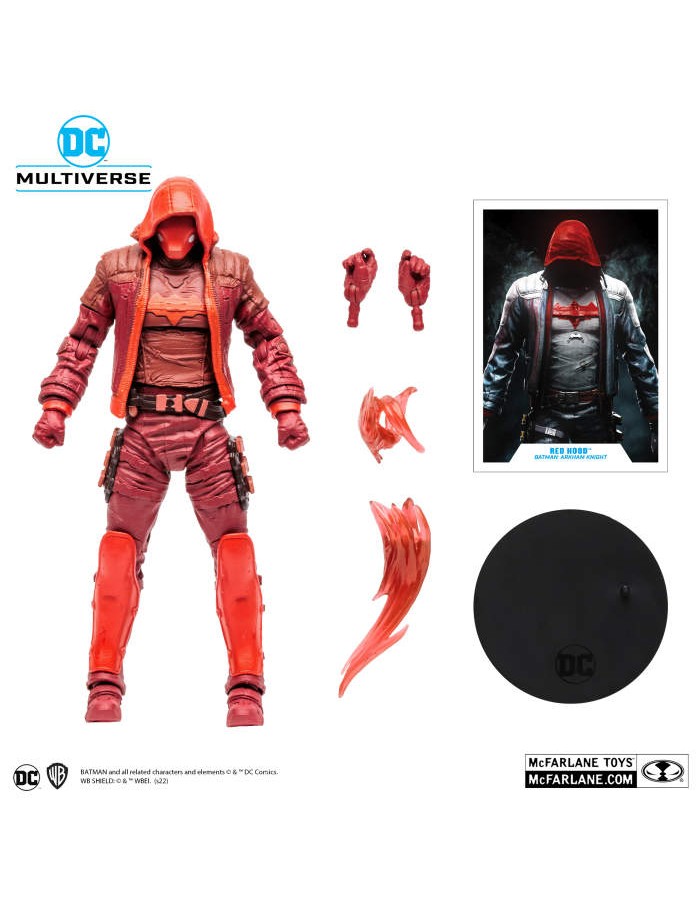 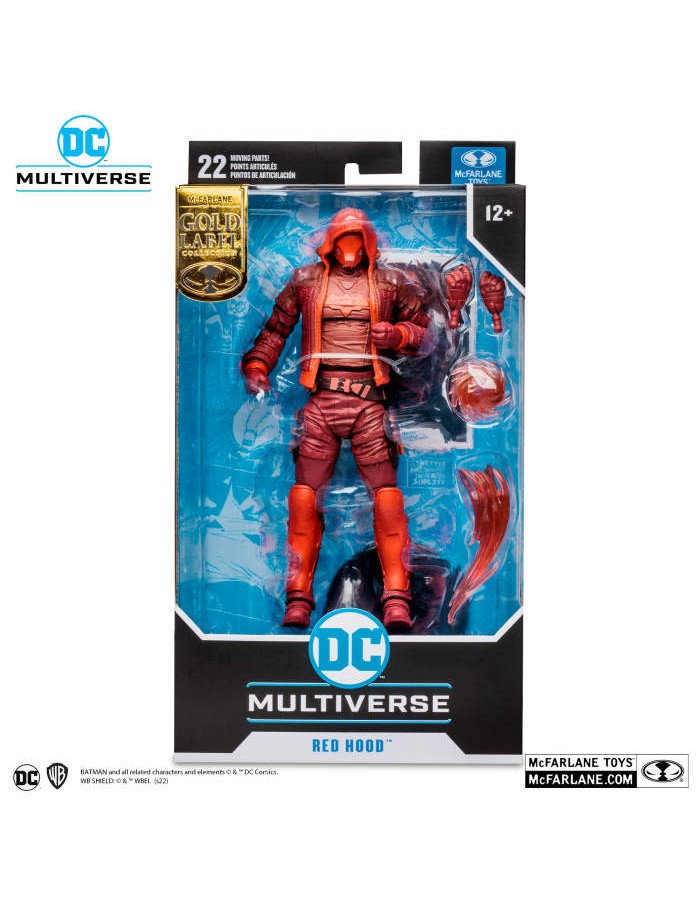 Since vanquishing the Arkham Knight persona, Jason Todd was able to lay his vengeance against
Batman to rest and begin to heal the damage that was inflicted on him in Arkham Asylum. It was during this recovery that Red Hood was born. Now, while he is one again aligned with his former mentor in wanting to rid Gotham City of its criminal contingent, Jason Todd’s proclivity for capital punishment will forever keep them at odds. 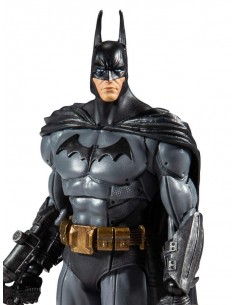 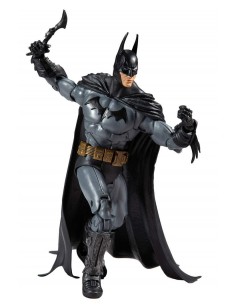 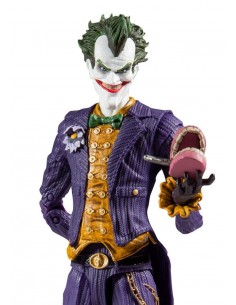 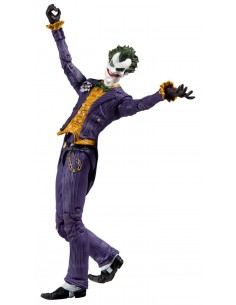 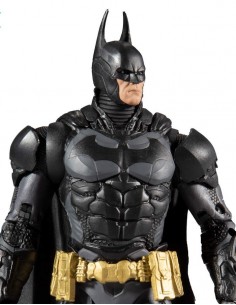 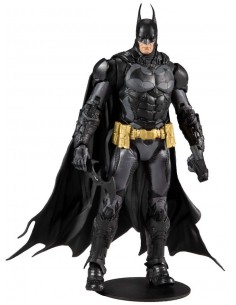 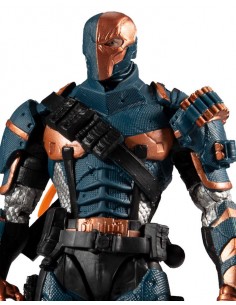 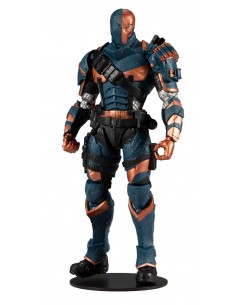 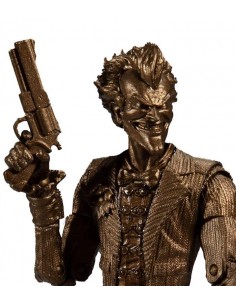 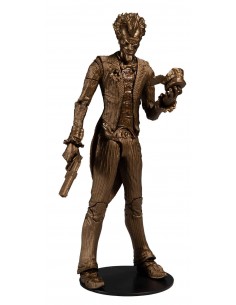 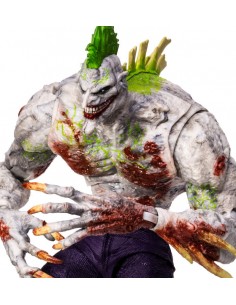 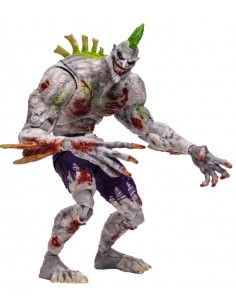