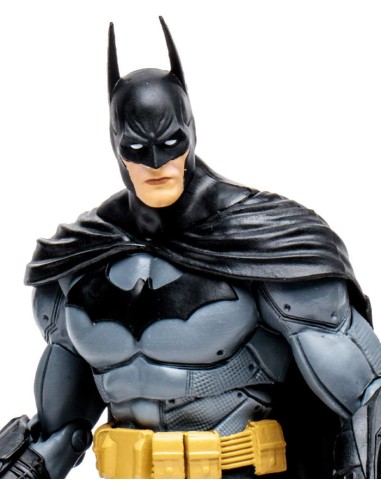 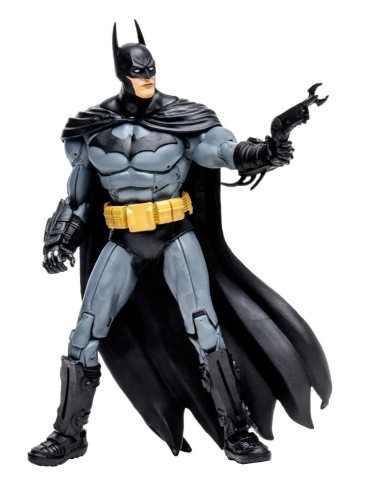 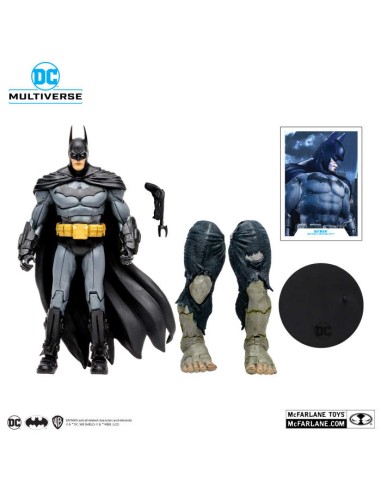 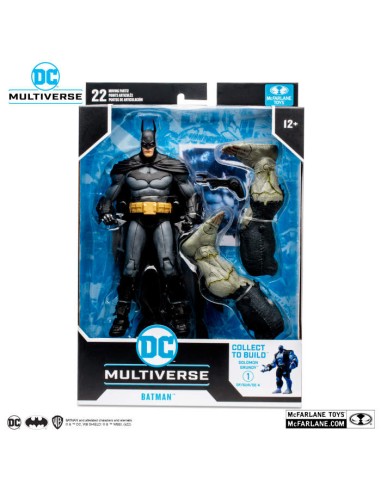 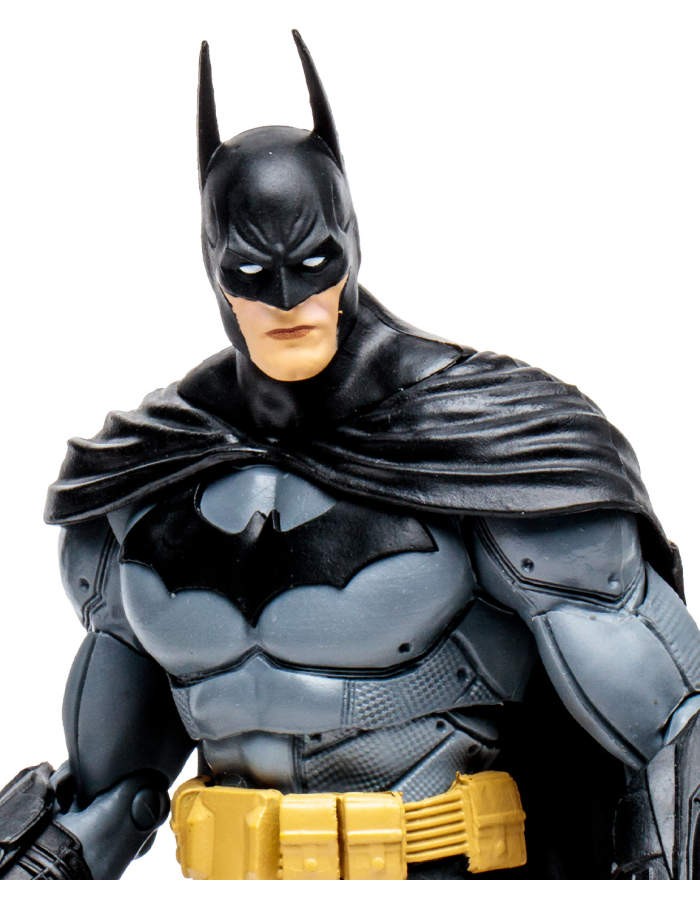 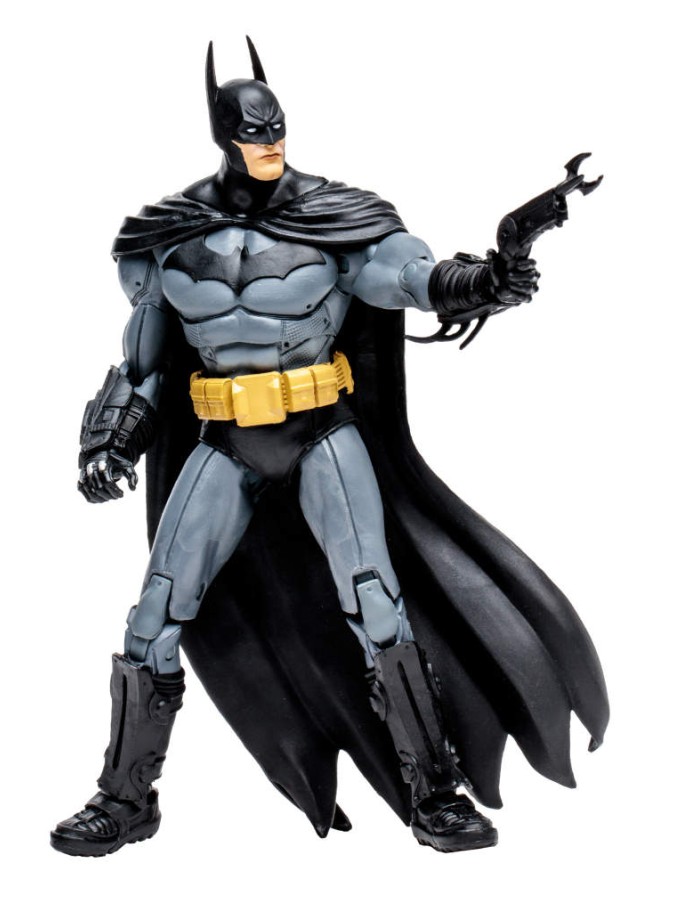 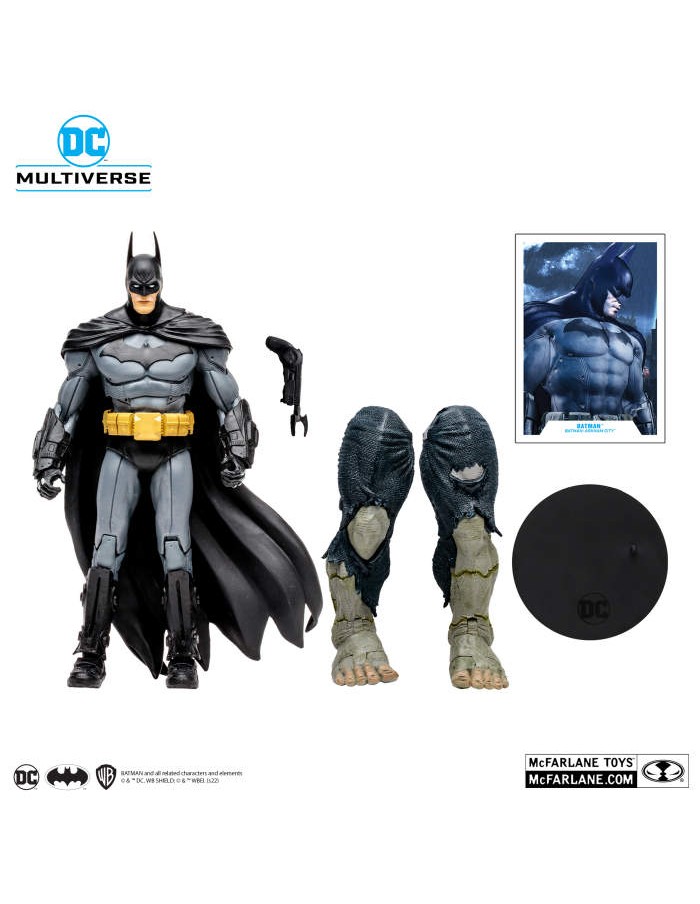 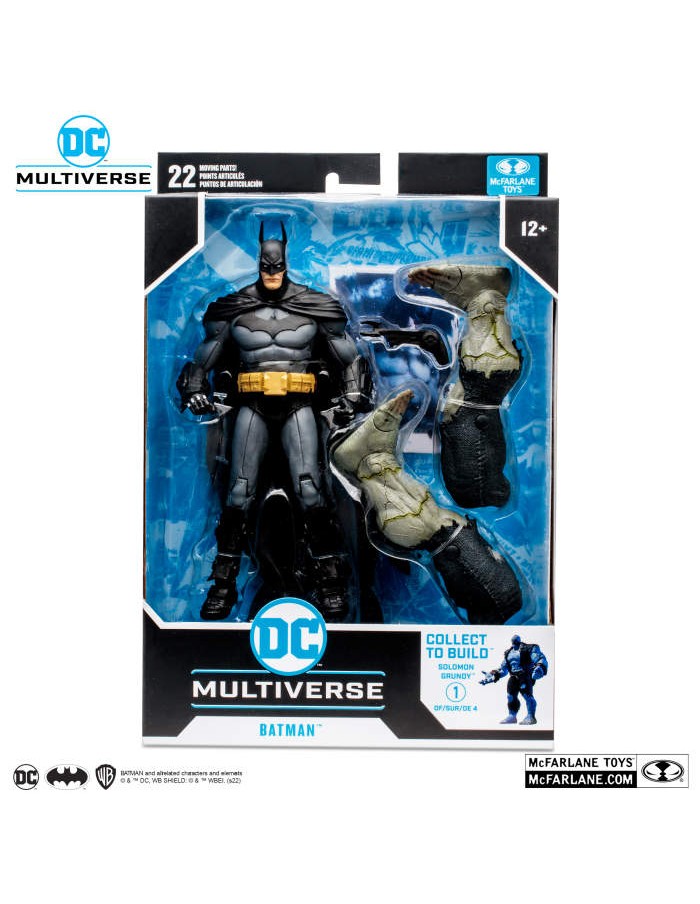 When his parents were gunned down in front of him, young Bruce Wayne resolved to rid Gotham City of the criminal element that took their lives. He trained extensively to achieve mental and physical perfection, in addition to mastering martial arts, detective techniques, and criminal psychology. Dressing as a bat to prey on criminals’ fears, Batman fights crime with the aid of specialized gadgets and vehicles, operating out of his secretive Batcave below Wayne Manor.