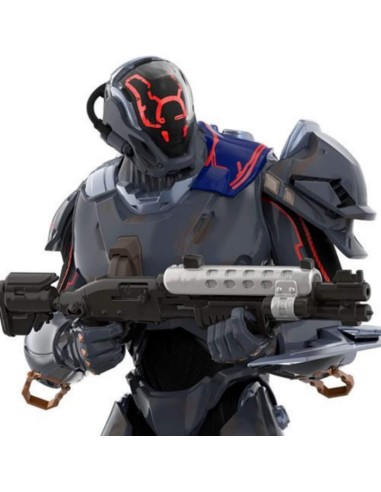 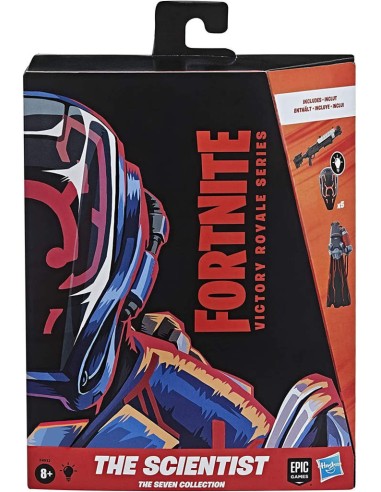 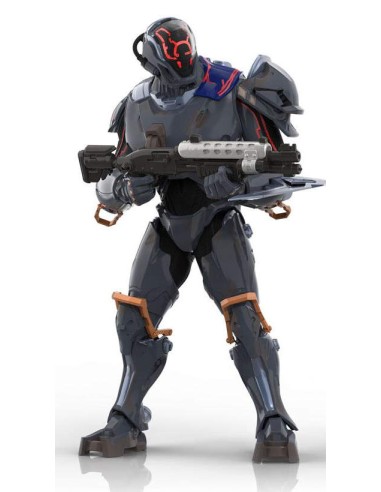 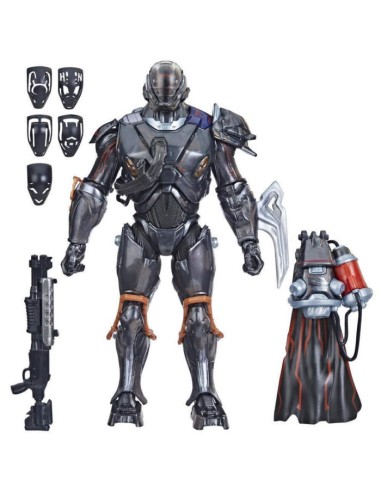 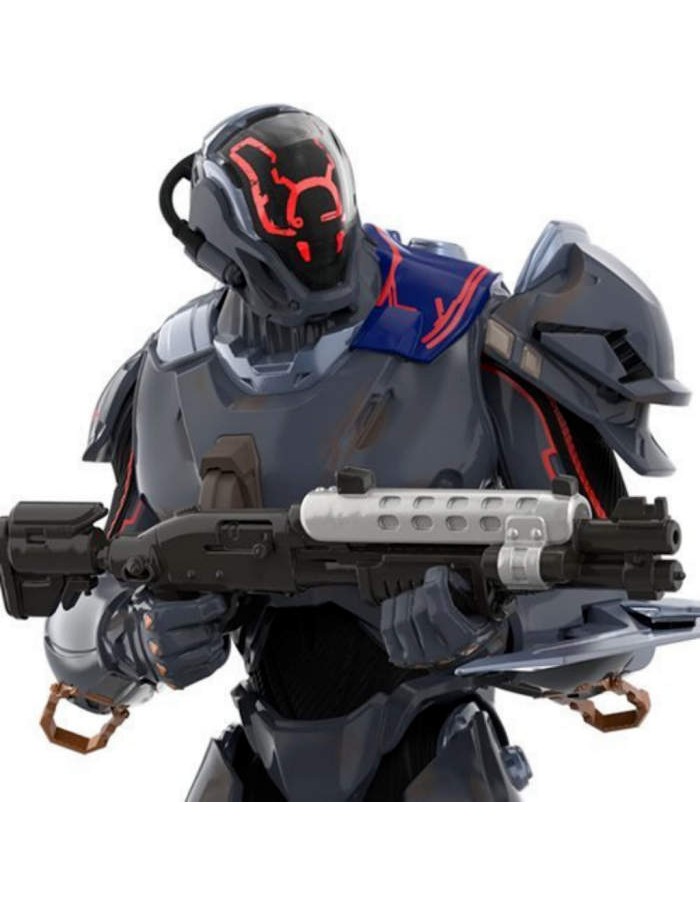 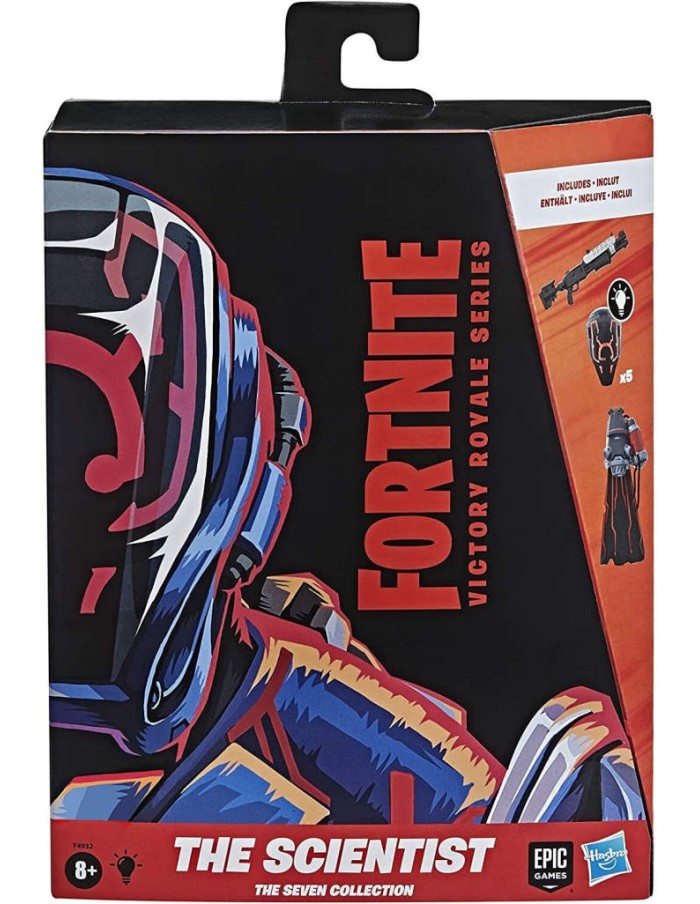 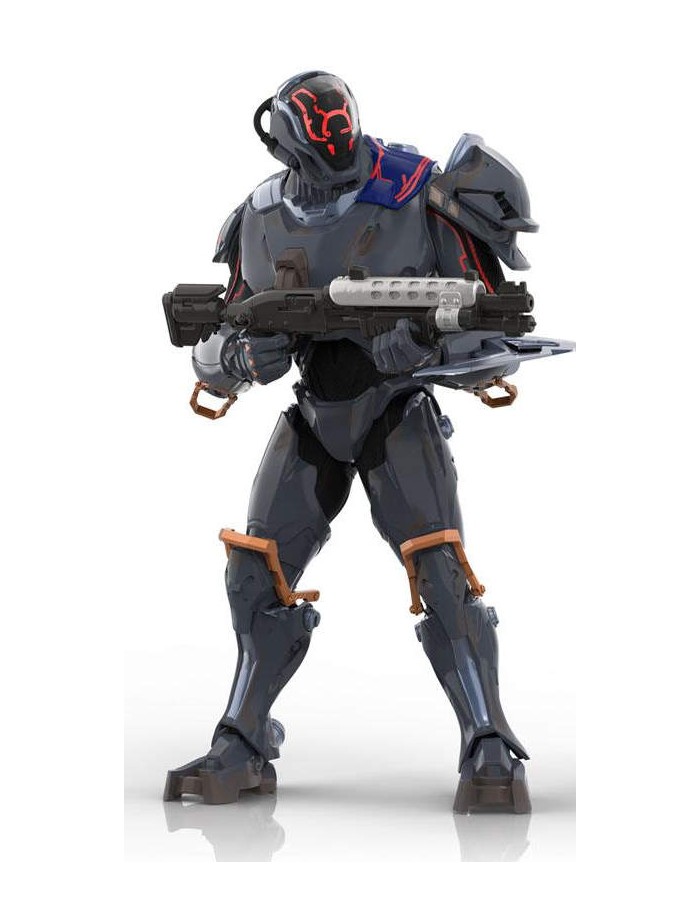 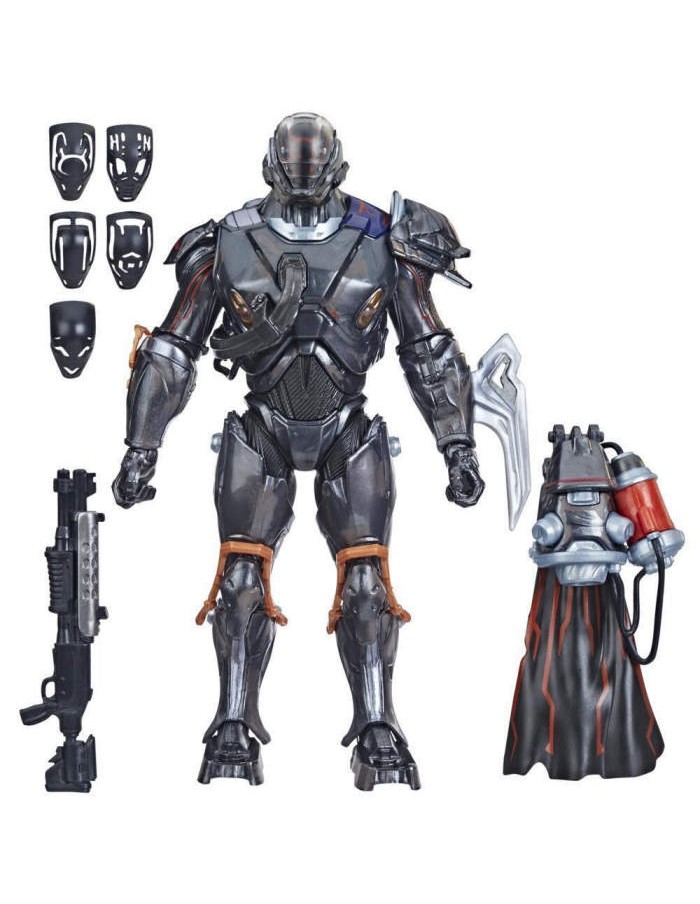 Ready up! The Victory Royale Series takes Fortnite figures to the next level with highly poseable and detailed designs based on fan-favorite character outfits from the Fortnite video game. You never know who's gonna drop into your collection next, but always remember to thank the bus driver.

The Scientist drops off the Battle Bus and glides into the Victory Royale Series! This 6-inch action figure shows the popular character outfit with game-level deco and details. This figure comes with 6 button-activated LED face plates that light up, plus Star Surge Back Bling and weapon accessories!

Pose out the figure in an epic battle stance or bust a move in a dance emote with more than 20 points of articulation! 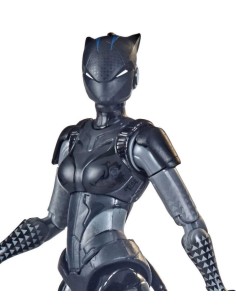 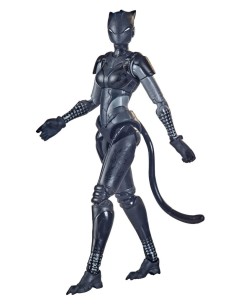 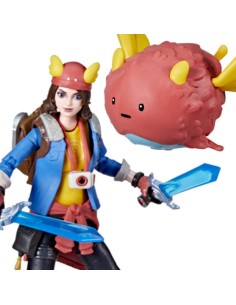 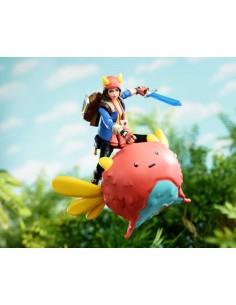 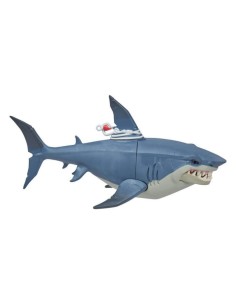 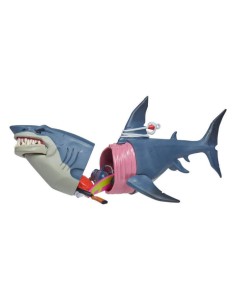 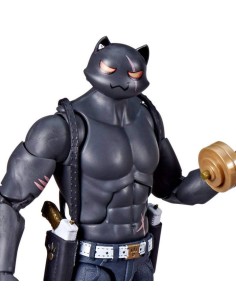 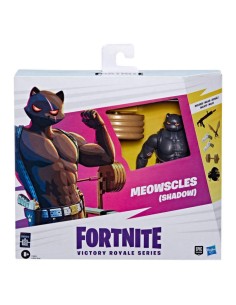 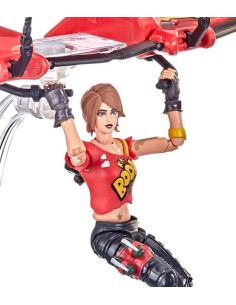 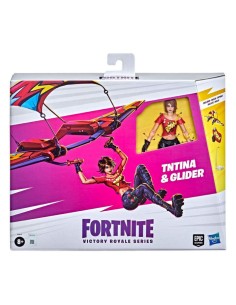 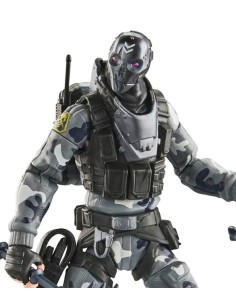 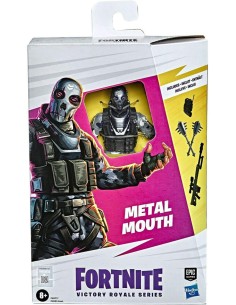