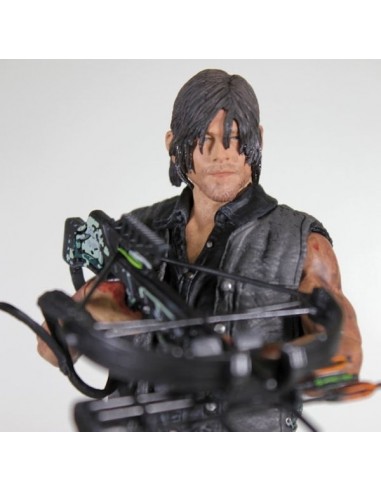 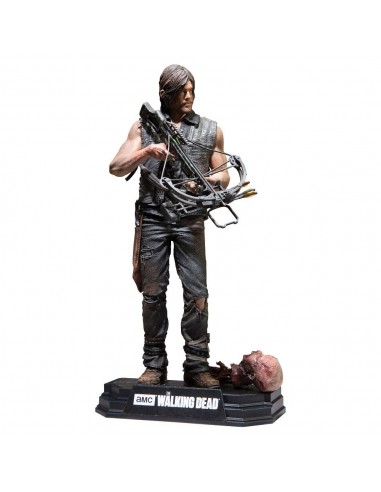 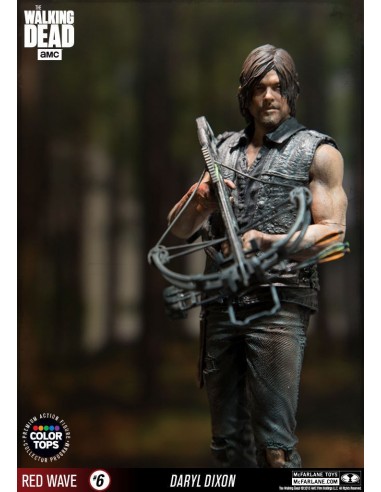 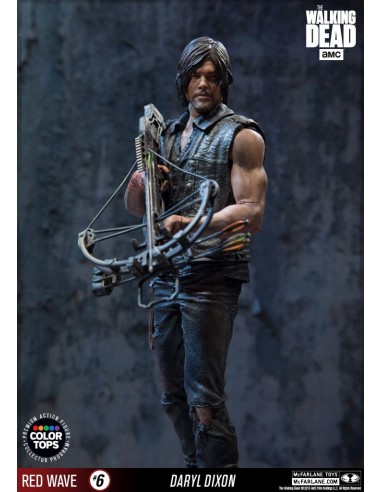 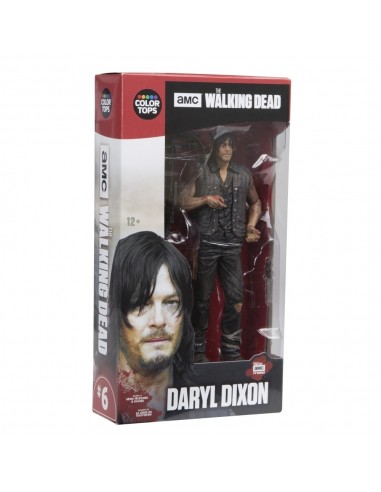 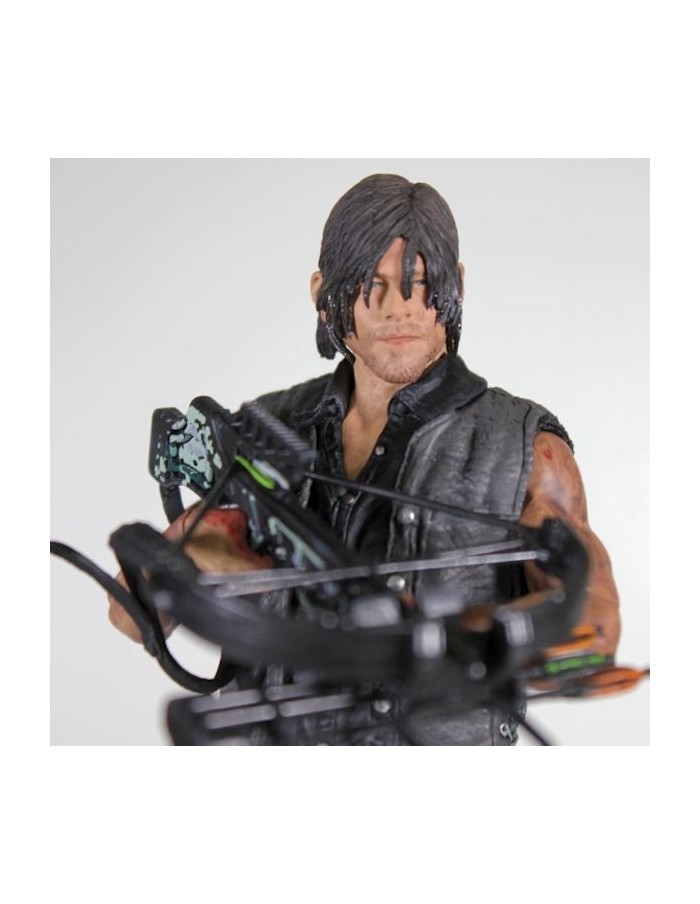 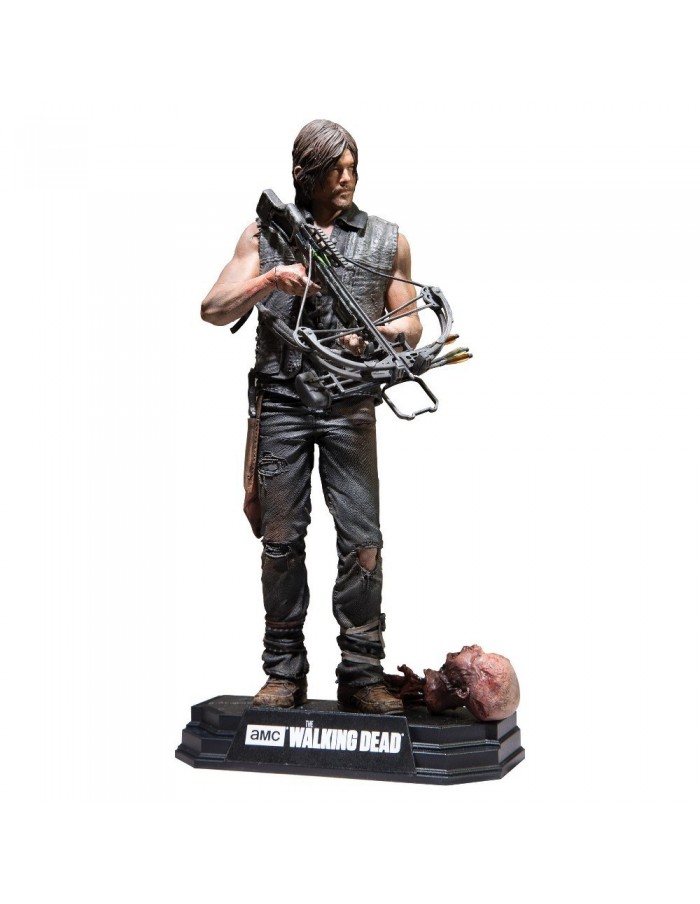 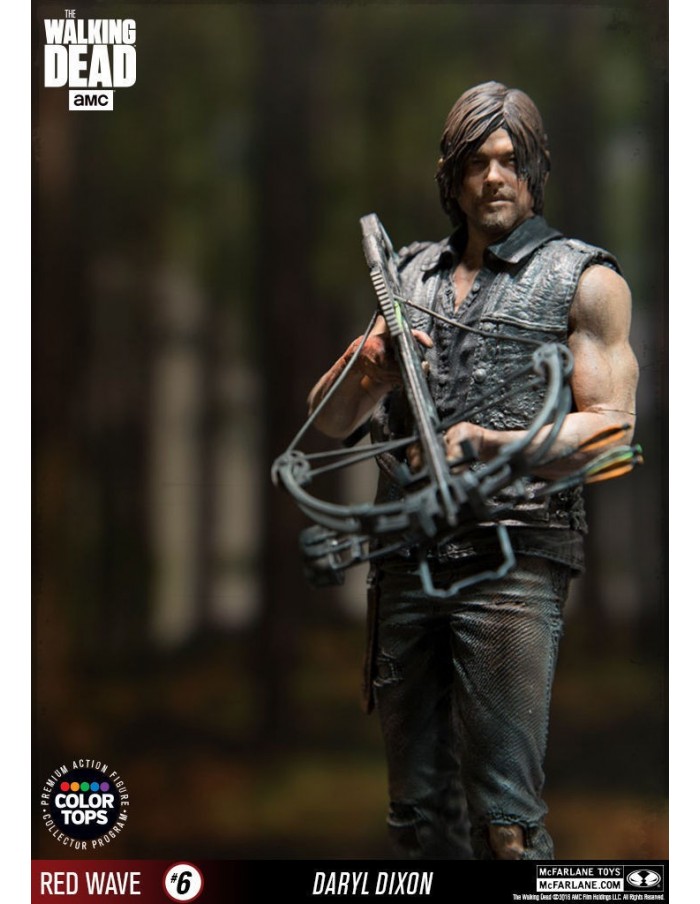 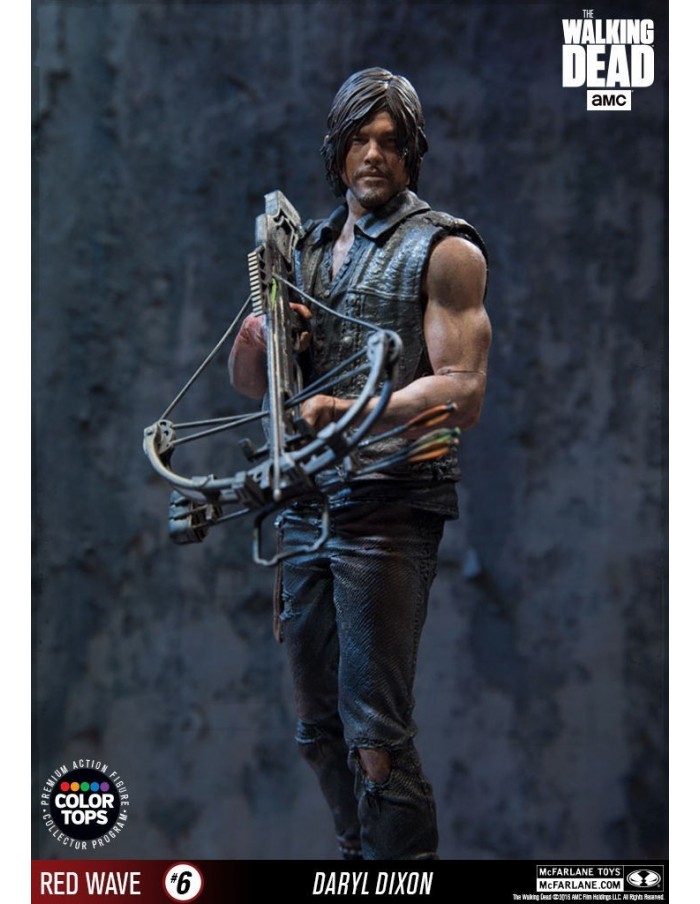 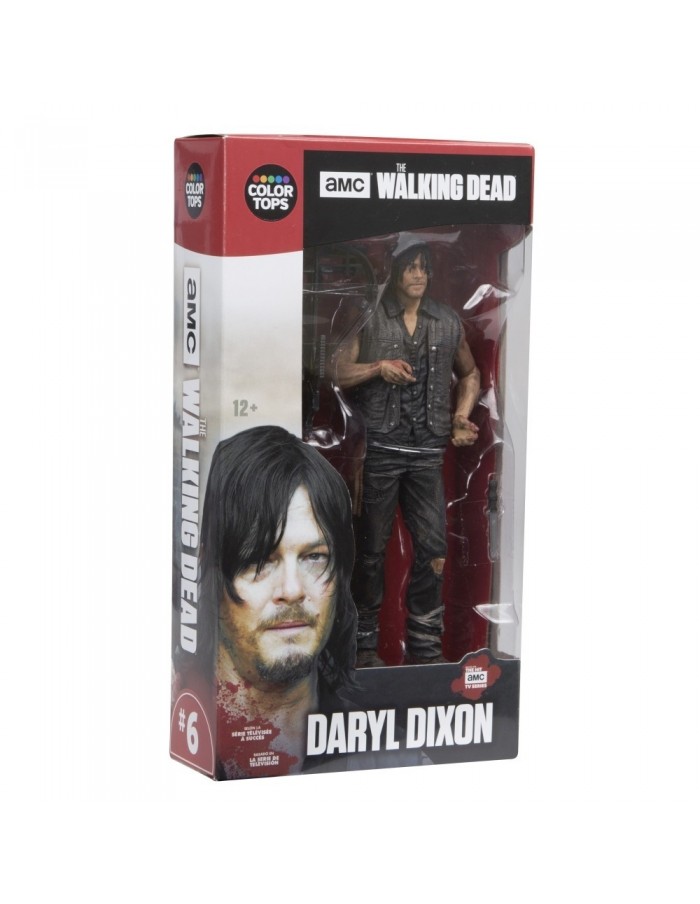 Daryl Dixon’s ability to use whatever he has at his disposal to survive and protect his friends has made him a key member of Rick’s group.  Even during a knock down drag out brawl in the first half of season 5 of AMC’s The Walking Dead, Daryl prevailed by ripping the head off a walker to knock out his combatant.

This 7 inch figure comes equipped with a crossbow, knife and a Walker head with spine.