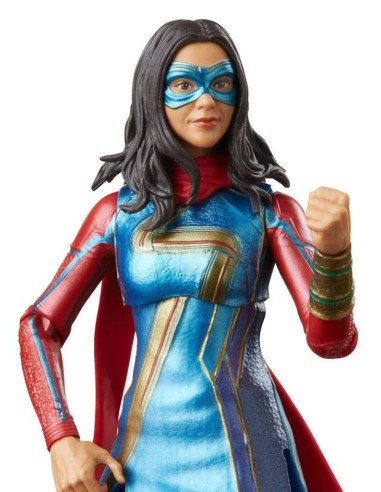 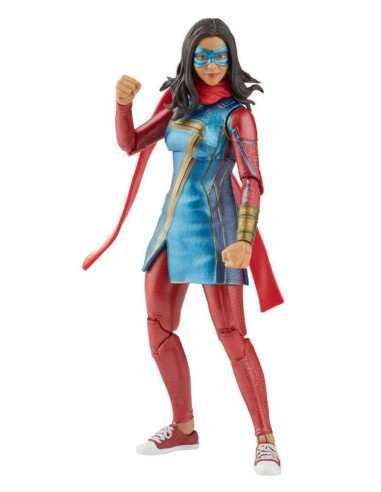 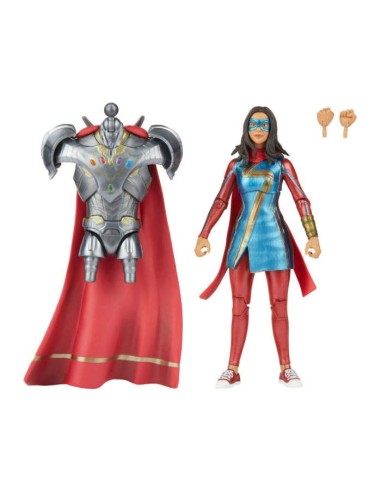 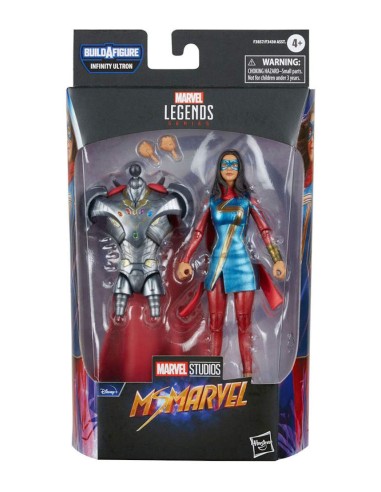 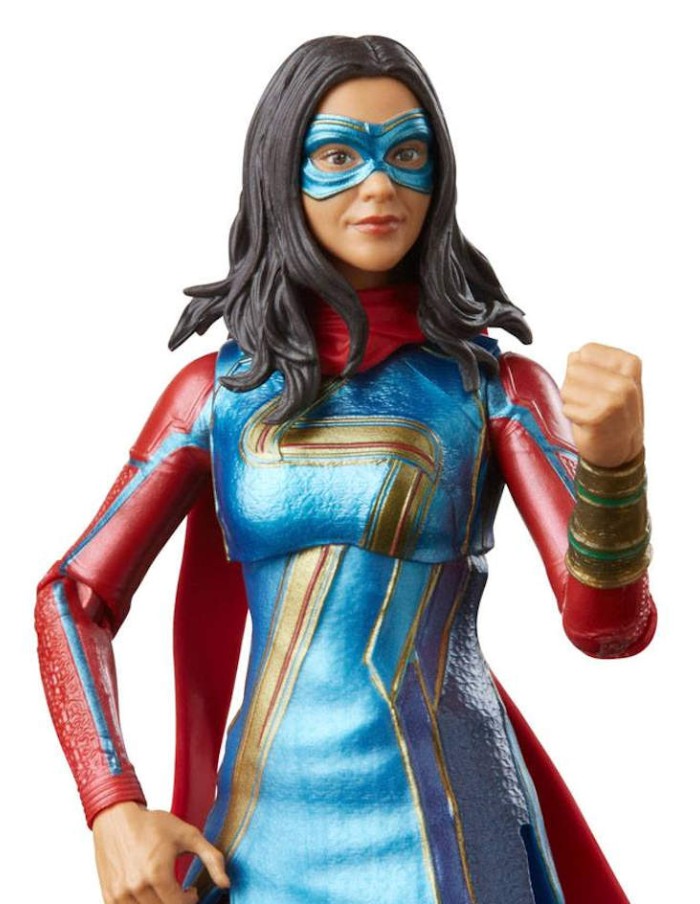 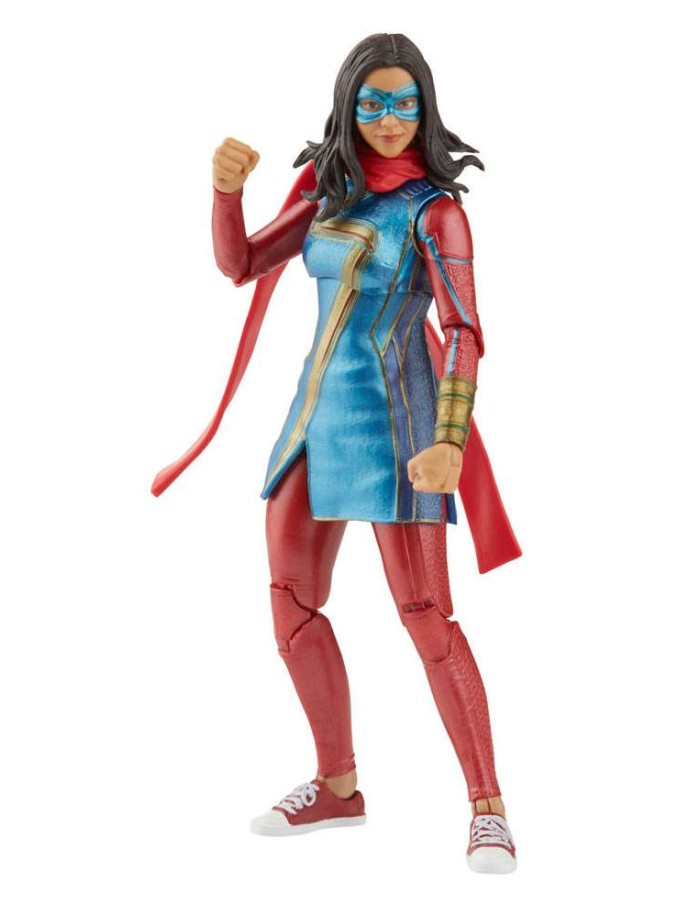 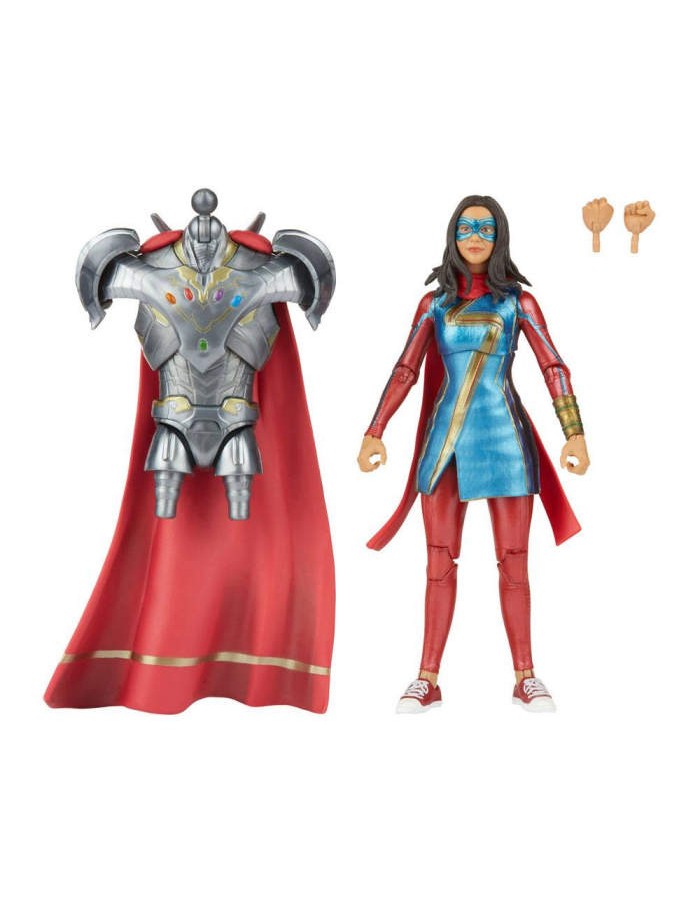 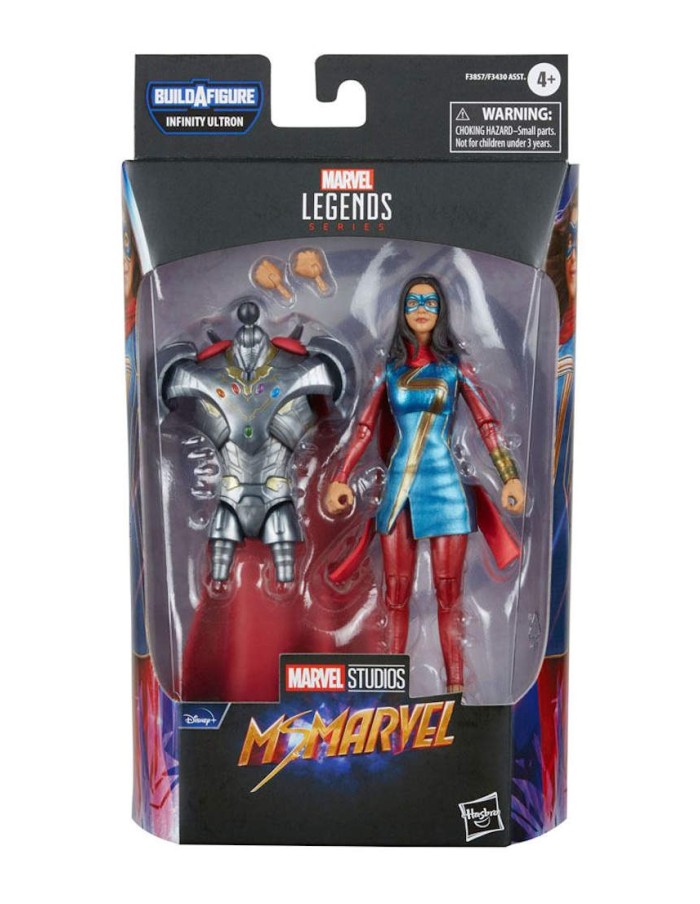 Kamala Khan is 16 years old, good at school and bad at fitting in. But when she unexpectedly develops super-powers, she'll find out that what makes her different makes her powerful.

INSPIRED BY MS. MARVEL ON DISNEY PLUS: this Ms. Marvel figure is inspired by the character's appearance in Marvel Studios' Ms. Marvel on Disney Plus!

PREMIUM ARTICULATION AND ACCESSORIES: this 15-cm Marvel Legends Series Disney Plus Ms. Marvel figure features premium articulation, and deco inspired by her appearance in the MCU! 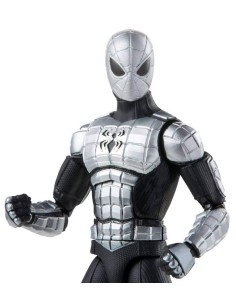 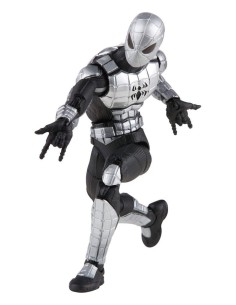 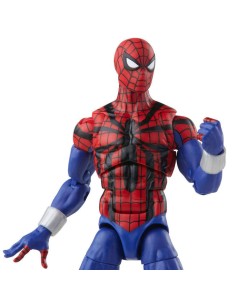 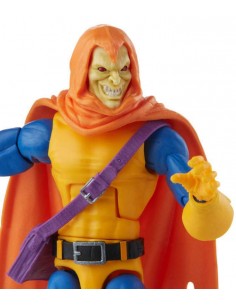 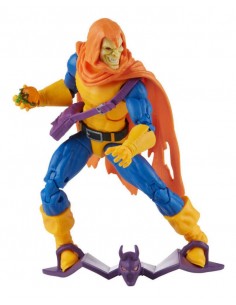 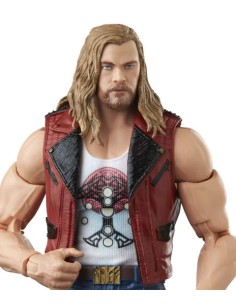 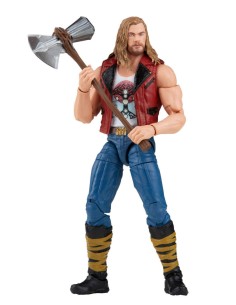 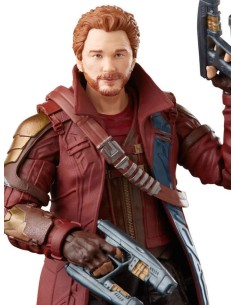 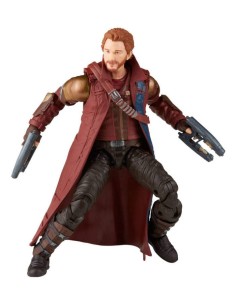 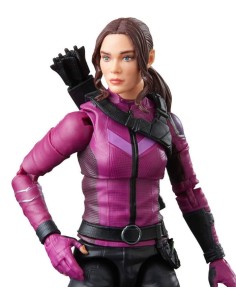 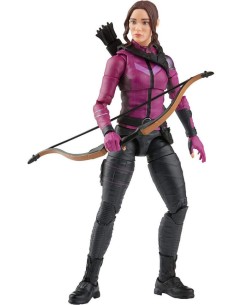 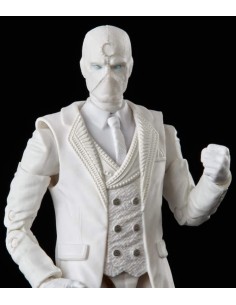 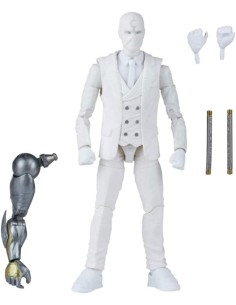