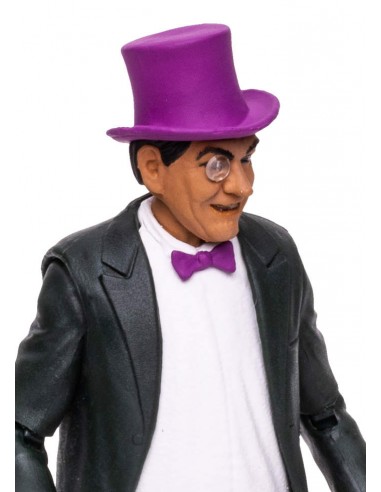 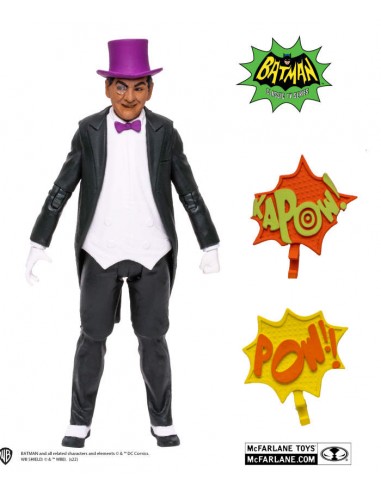 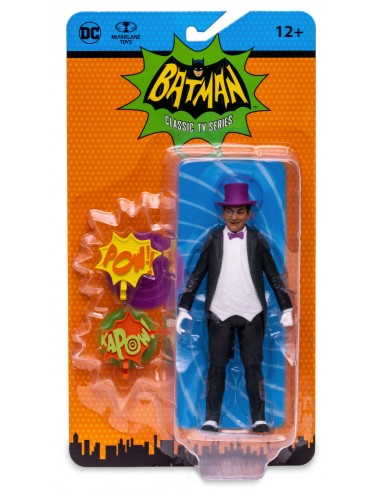 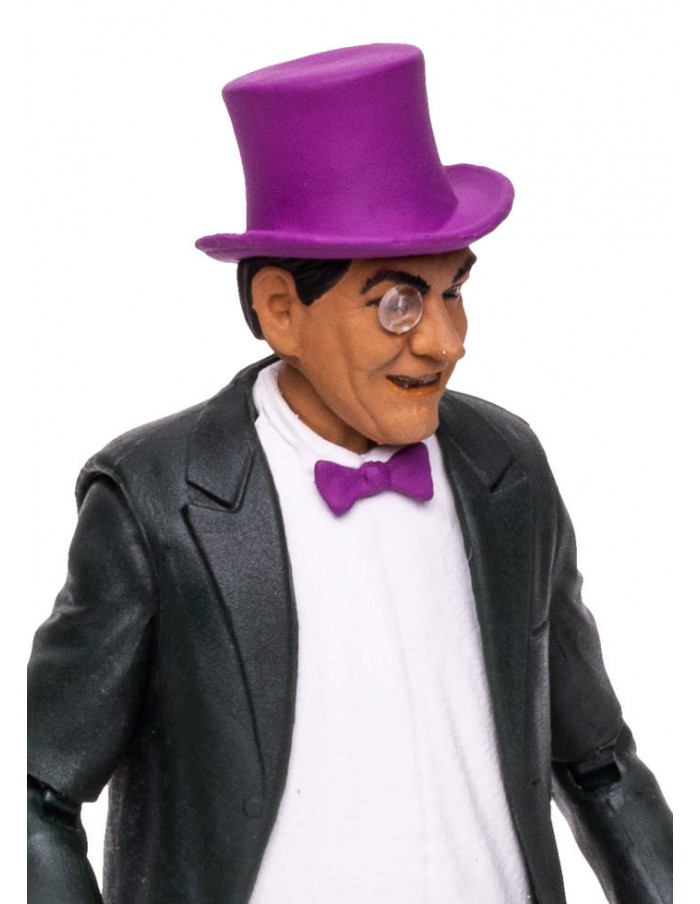 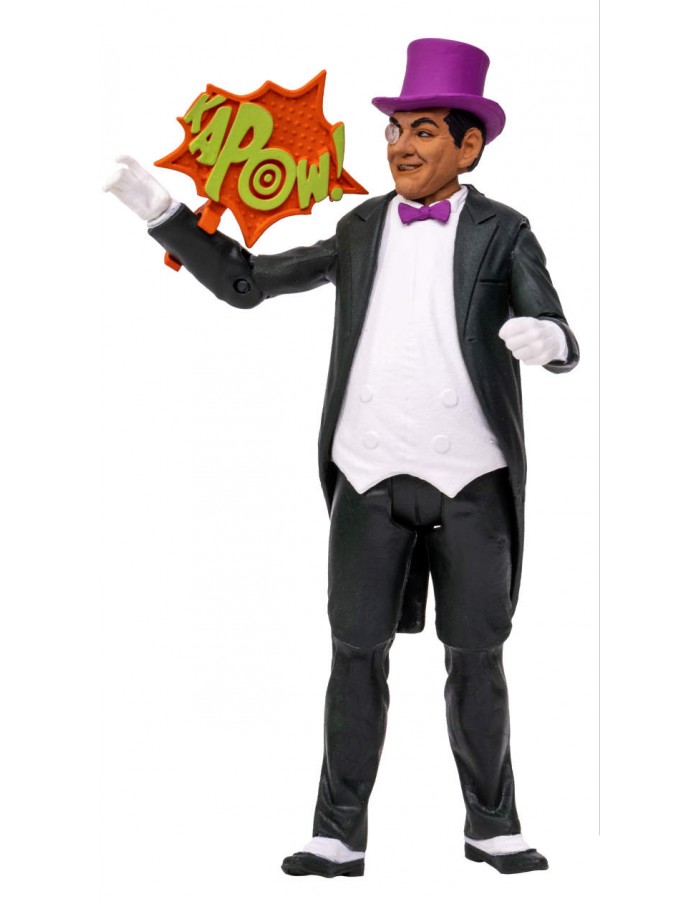 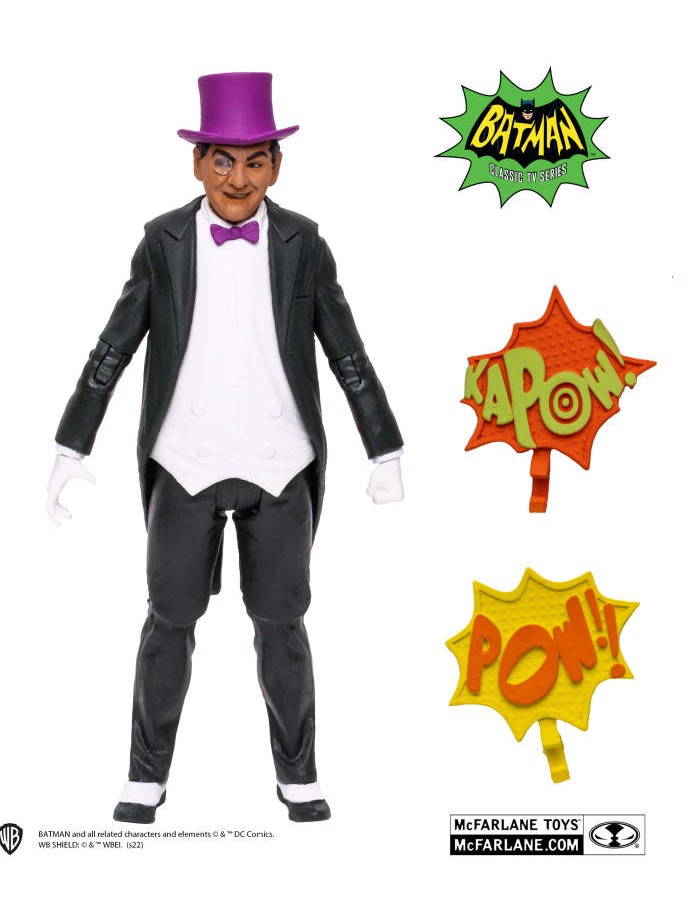 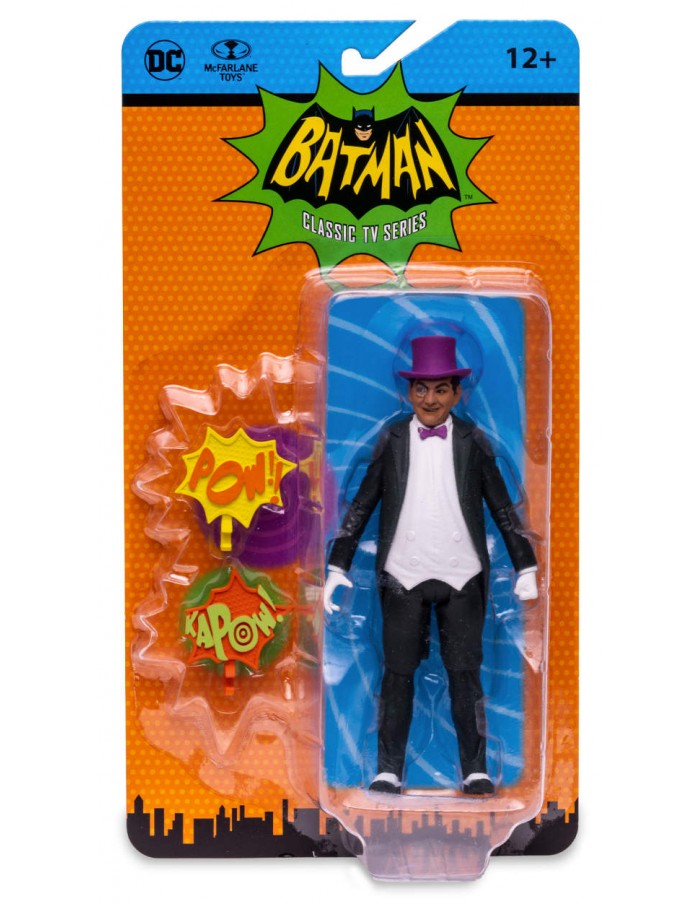 An arch-criminal known for his love of birds and his specialized high-tech umbrellas. The Penguin often pretended to be legitimate, and usually won the hearts of all Gothamites before he revealed his true motives. One of the four of Batman and Robin’s greatest enemies, his wealth expands his arsenal to a level no other villains achieve, utilizing giant rocket umbrella vehicles and even a custom submarine. 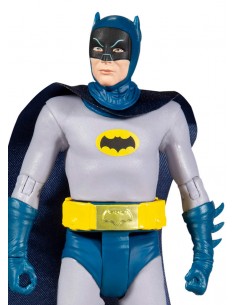 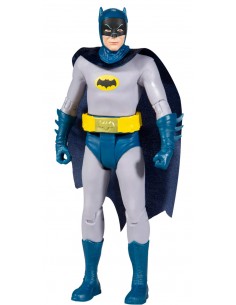 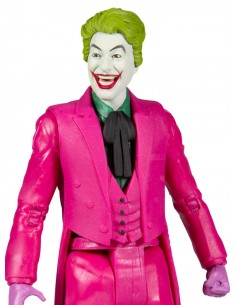 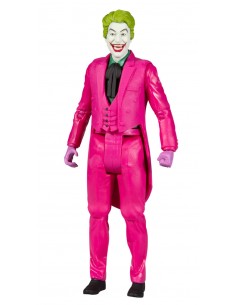 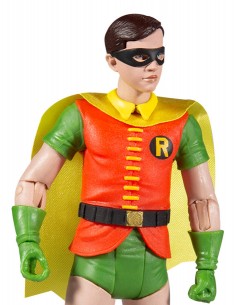 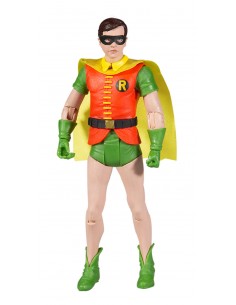 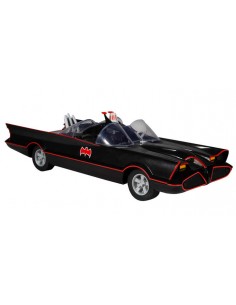 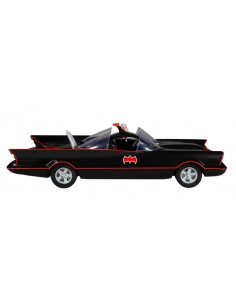 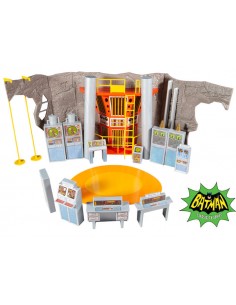 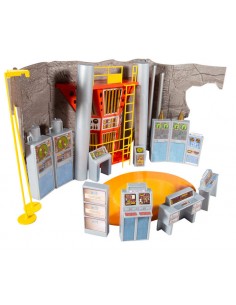 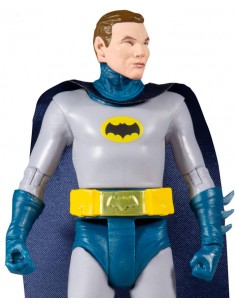 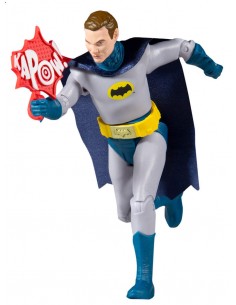