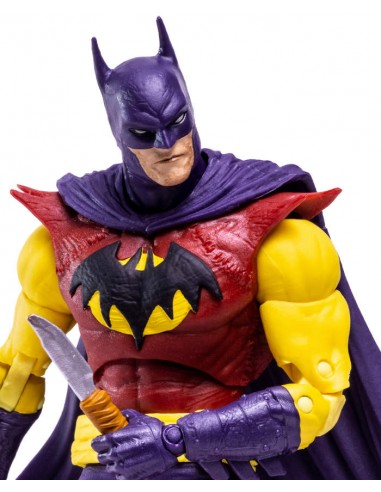 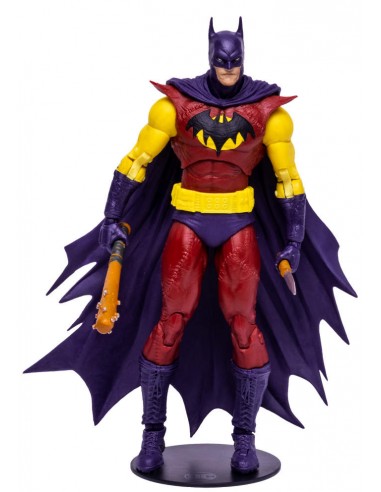 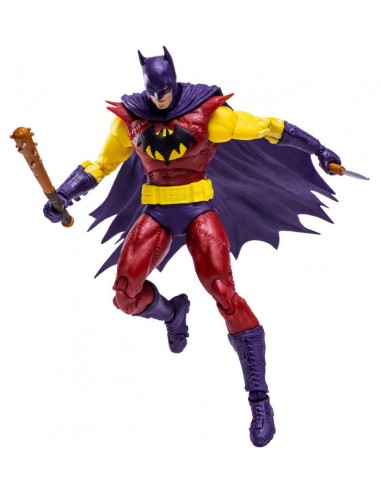 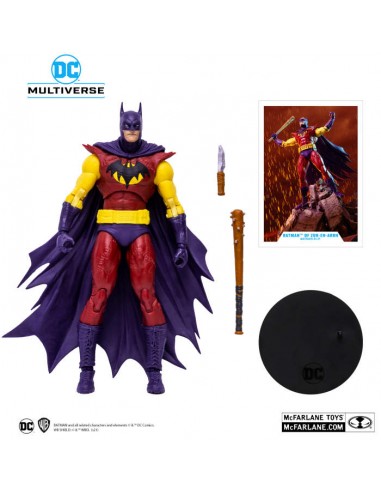 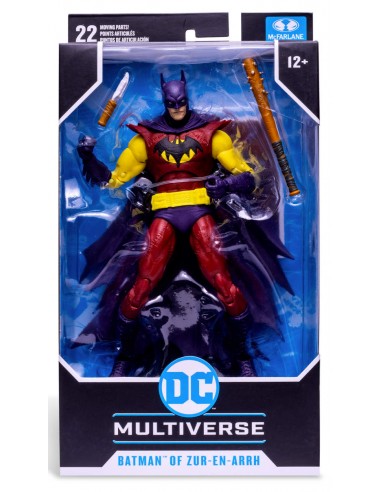 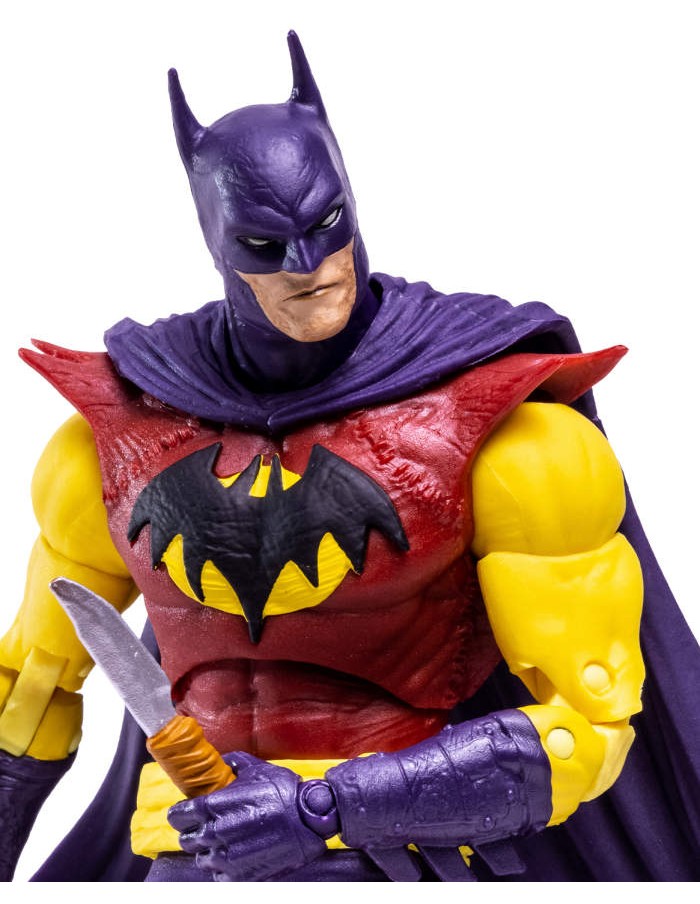 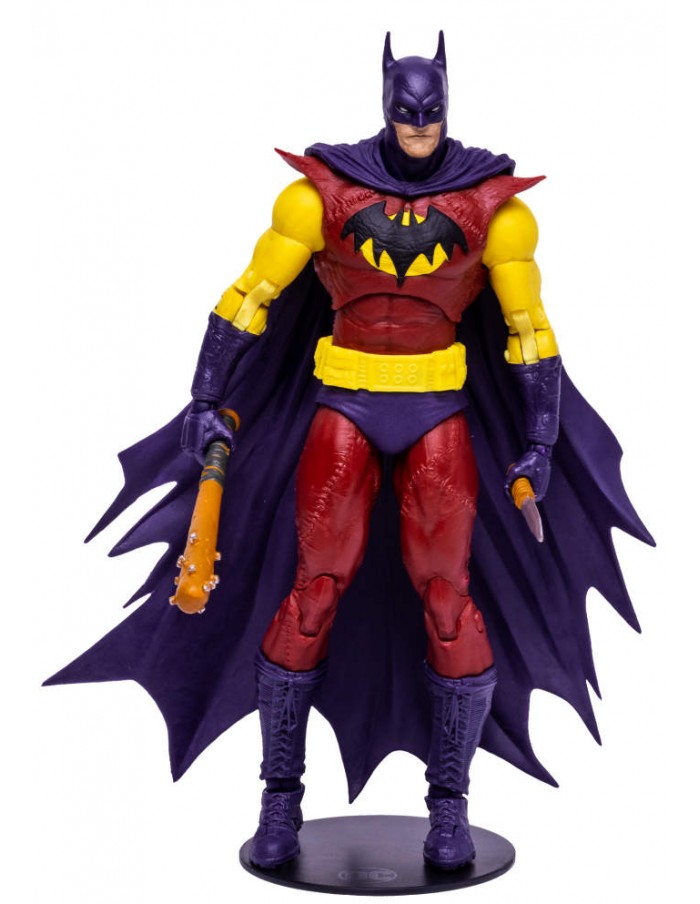 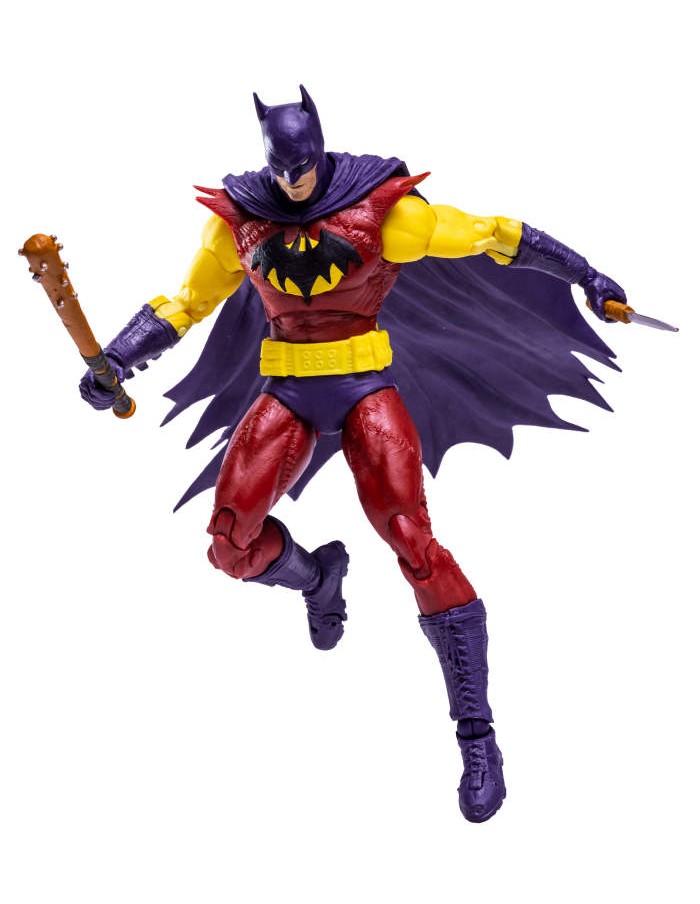 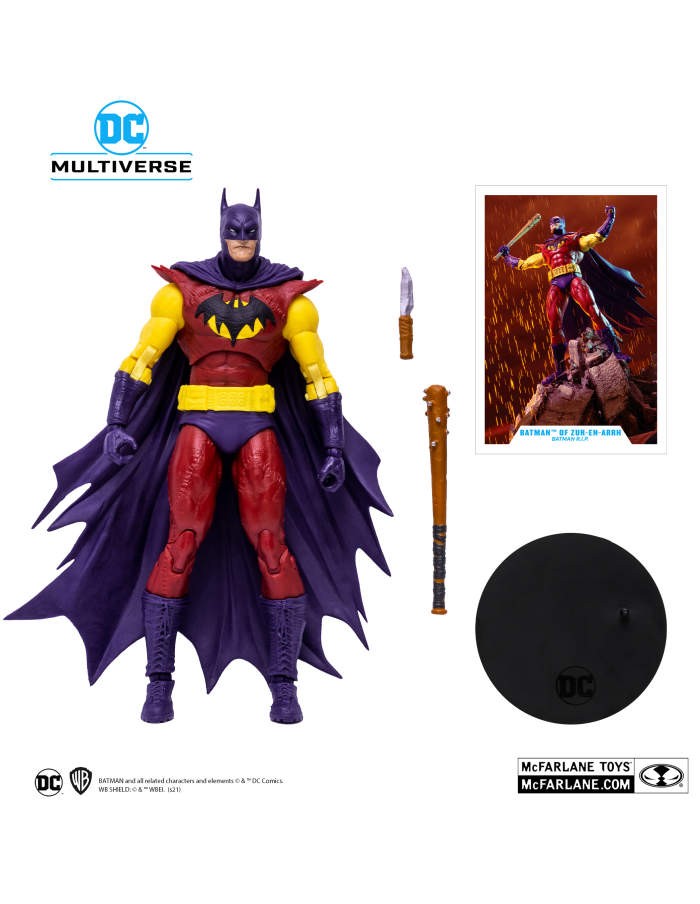 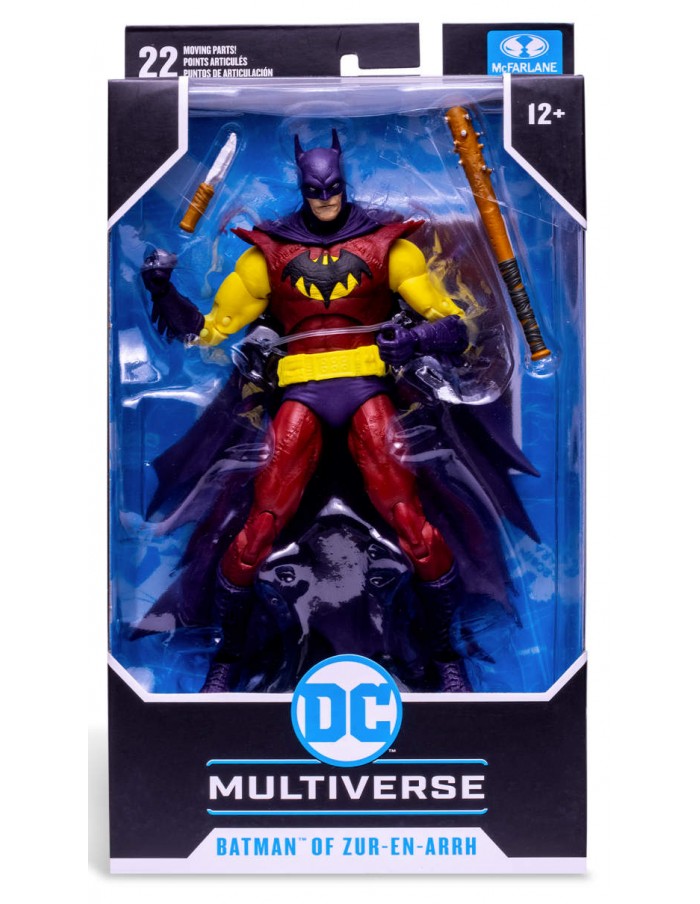 Some time ago, Bruce Wayne took part in an isolation experiment overseen by Dr. Simon Hurt in which the psychiatrist gave Bruce the post-hypnotic phrase “Zur-En-Arrh.” When heard by Bruce years later, this trigger phrase shatters his mind and leaves him wandering Gotham City in a daze. Always ready with a back-up plan, though, Batman had previously developed a persona within himself—a Batman without Bruce Wayne—and stitches together a new Batsuit, calling himself the Batman of Zur-En-Arrh! 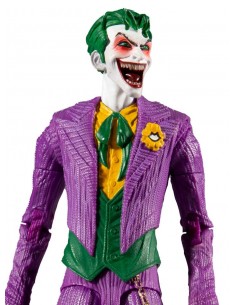 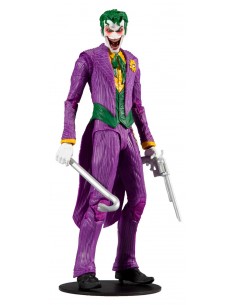 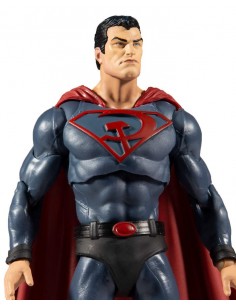 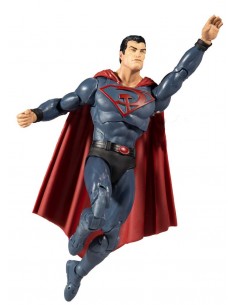 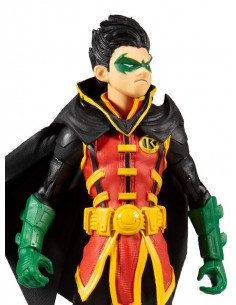 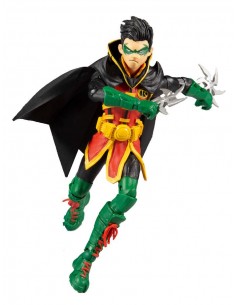 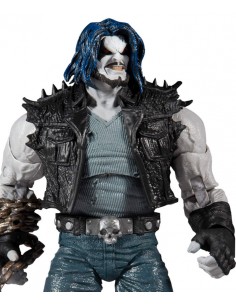 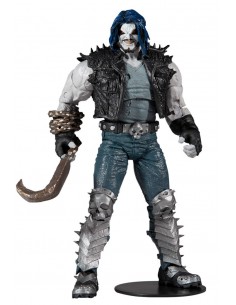 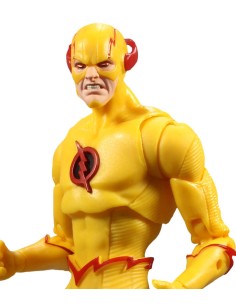 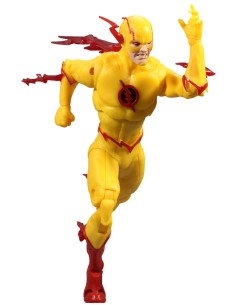