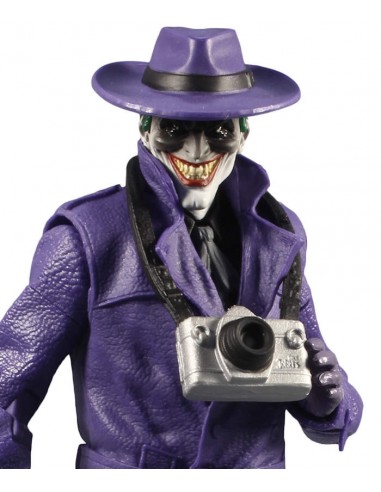 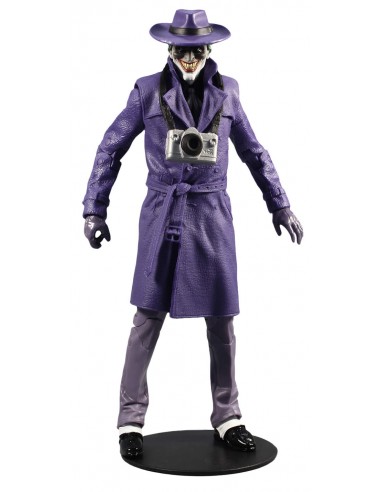 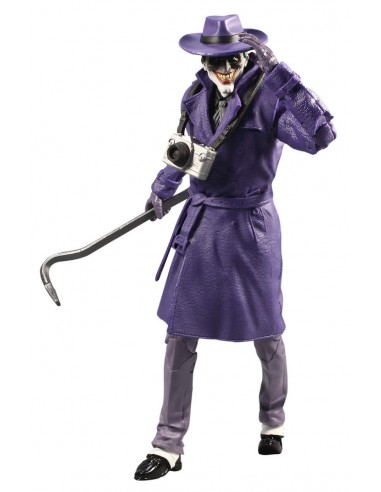 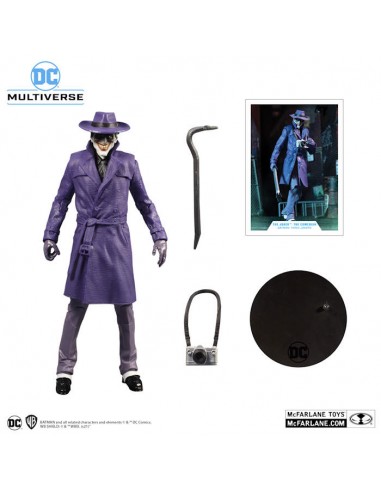 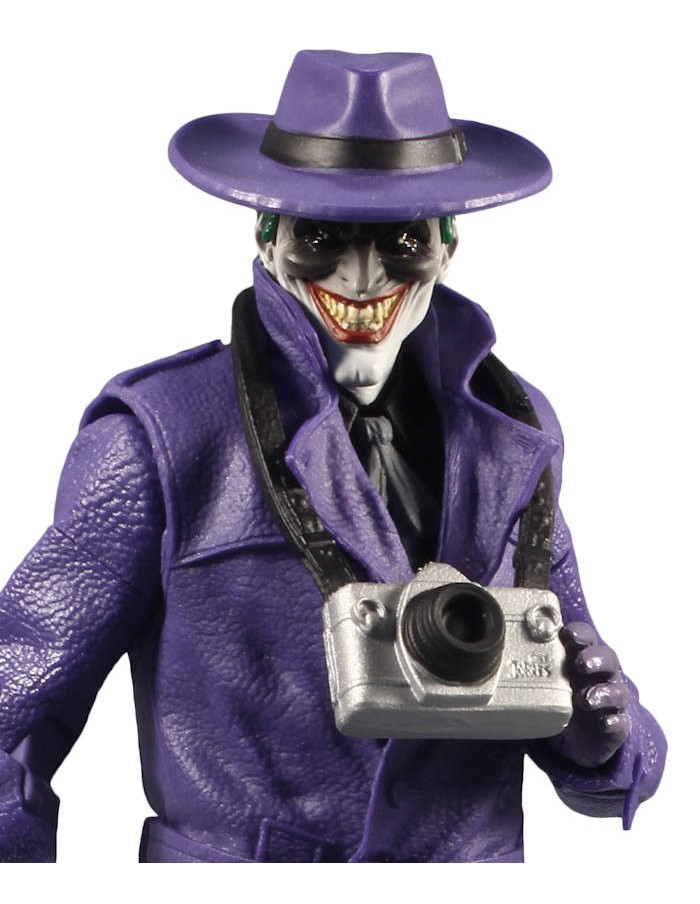 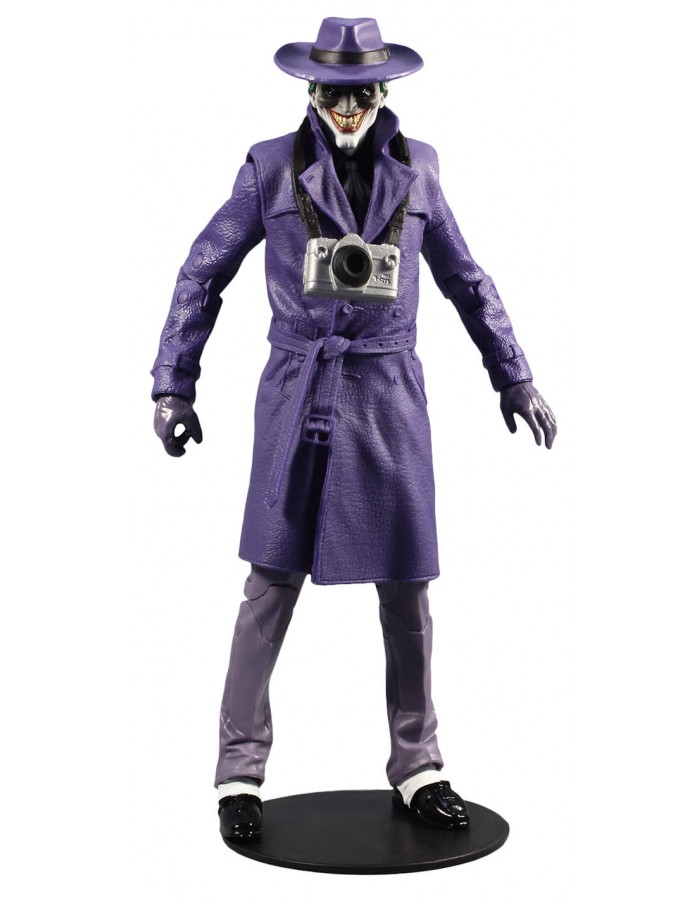 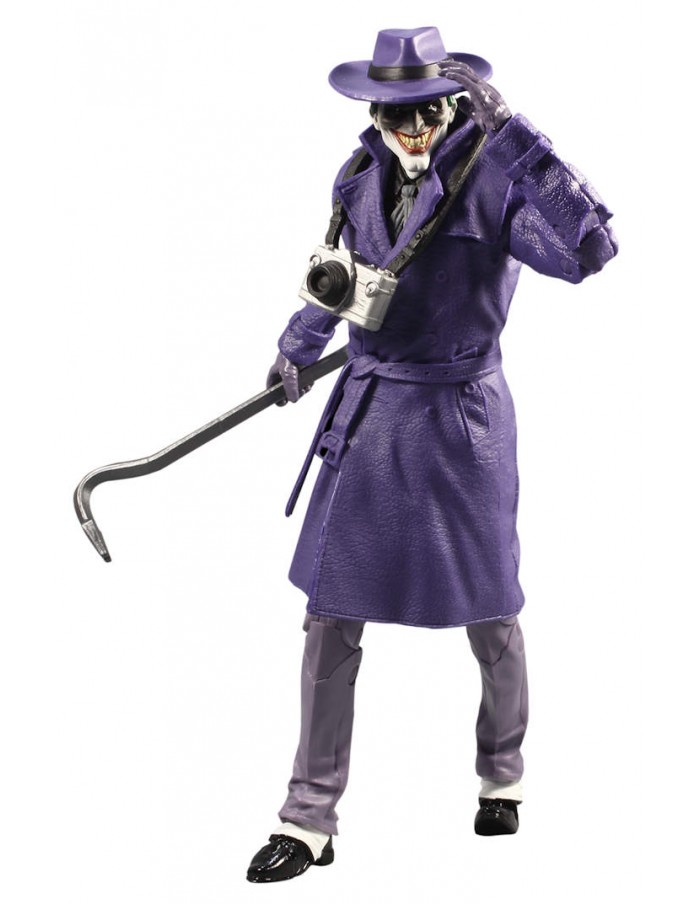 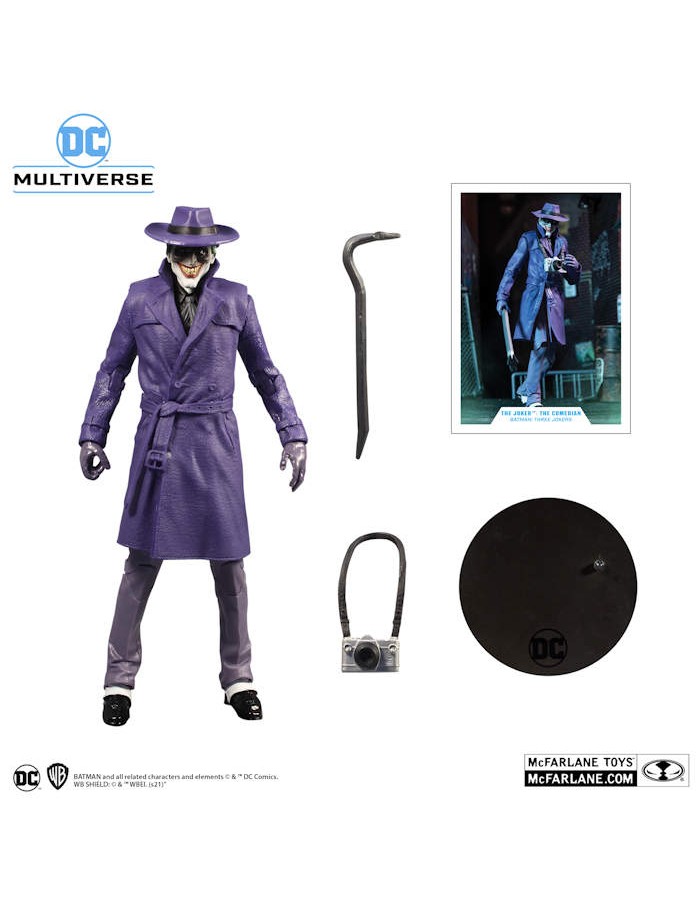 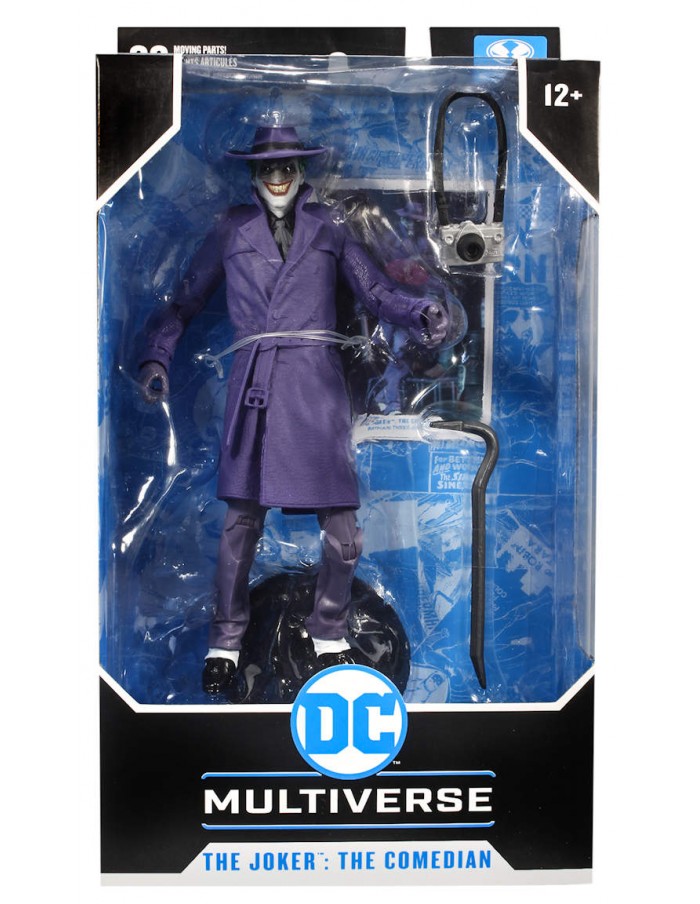 Once a small-time crook, The Joker fell into a vat of chemicals that turned his skin white, his hair green, and his lips red—like a crazed clown. His crimes always involve pranks and jokes ending with twisted punchlines that are only funny to The Joker. He may look like he’s clowning around, but this guy is bad news for Batman and Gotham City! In a stunning turn of events, Batman has learned that there are, in fact, three versions of The Joker operating in Gotham City. This one, known as “The Comedian” among the trio, is far more clever than his counterparts and harbors the hopes of becoming Batman’s one true tormentor. 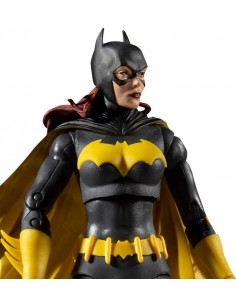 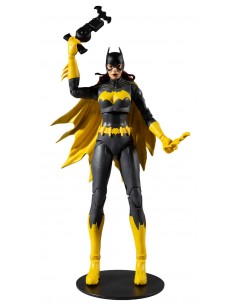 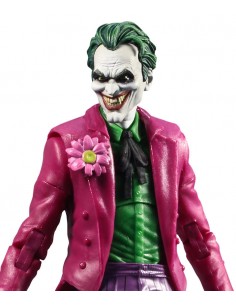 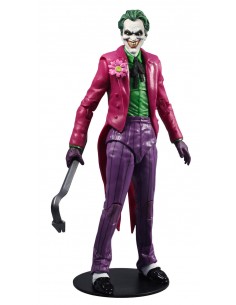 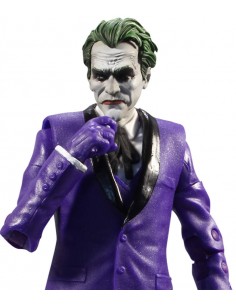 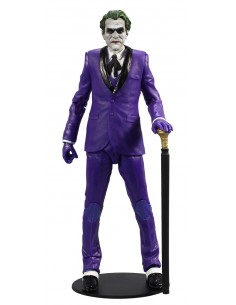 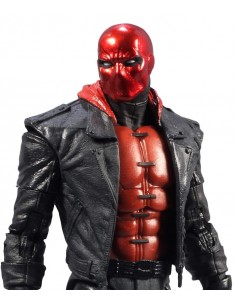 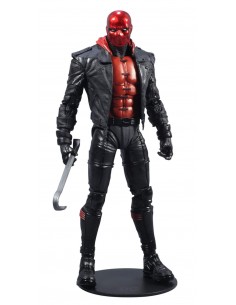 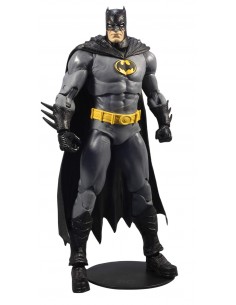 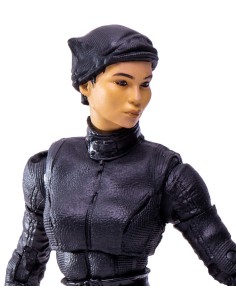