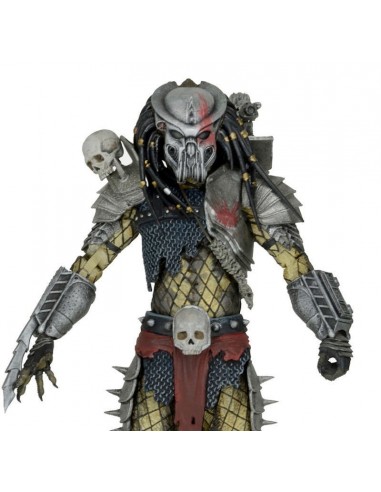 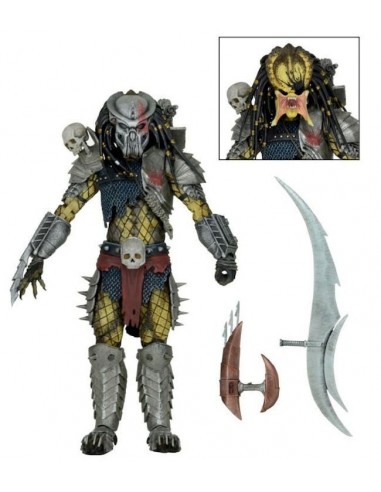 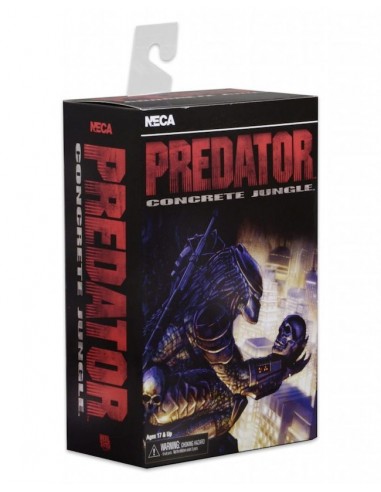 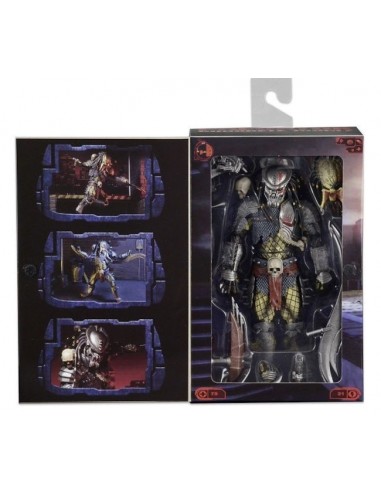 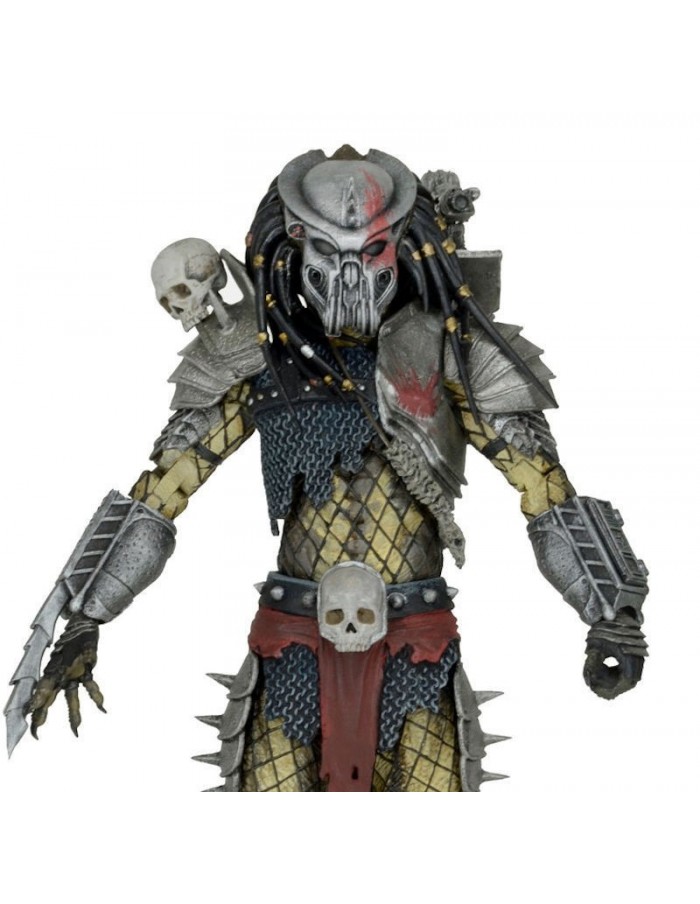 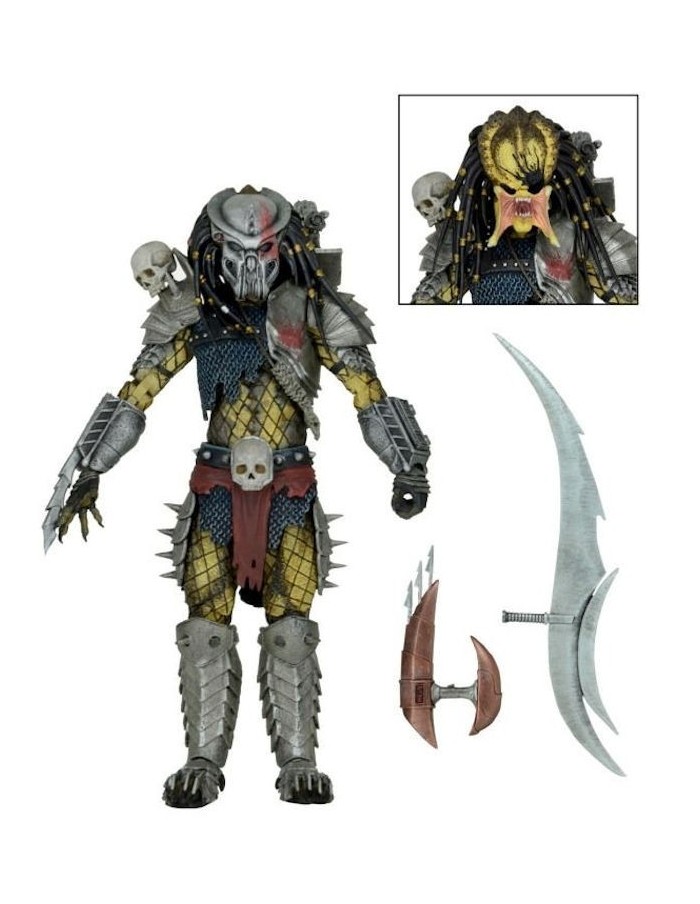 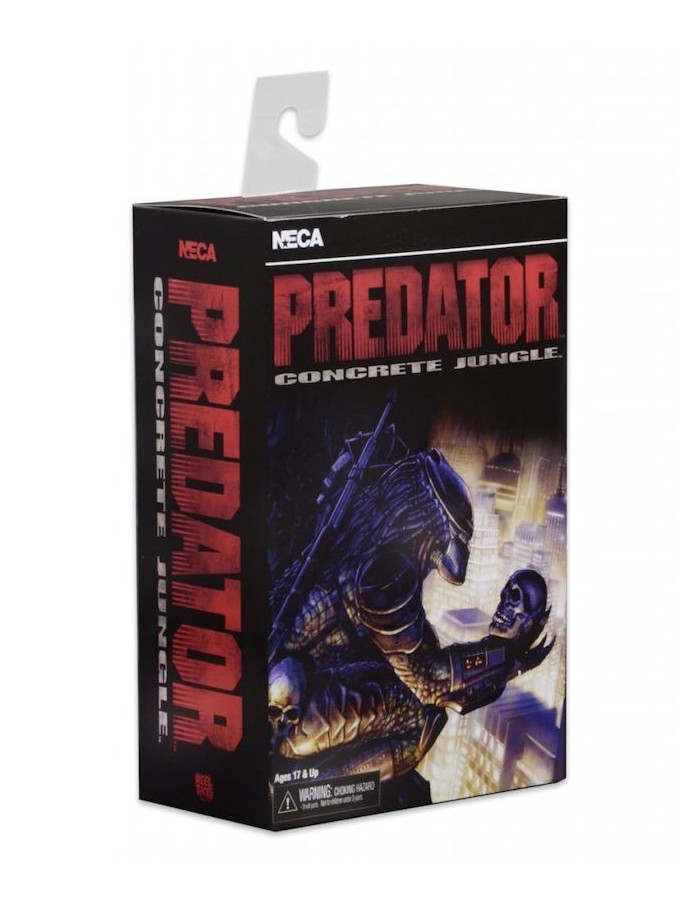 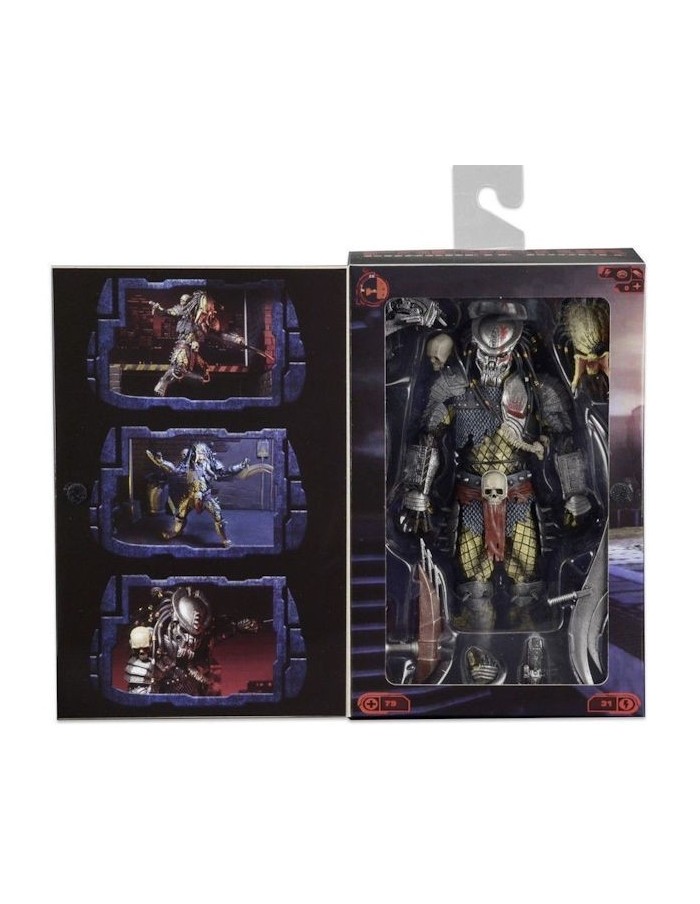 The city is your battle ground, and the prize... redemption. From the 2005 video game Concrete Jungle, Scarface is on the hunt as a 20 cm action figure!

Surviving over a century of forced exile on a harsh planet earned the disgraced Predator a chance to redeem himself. Now he's come to Neonopolis to kill the humans who stole and exploited his technology. This ultimate rendition of Scarface stands over 20 cm tall, with over 30 points of articulation for great poses. Scarface is extra-detailed, and comes with two interchangeable head sculpts, plus Spear Gun and Maul accessories. Comes in special window box packaging with opening flap that recreates the look of the original video game box.